One of the wonderful things about working on a long-form project like Occupation is being able to see the changes that take place on the site as time passes and the seasons change.

I have now spent the best part of eight months working regularly on the Island. I have worked in the snow, the rain and the baking hot sun, and when the river is so high the weir no longer makes a sound. I have seen how activity on the water has changed as the holiday season kicks in, how C&RT volunteers and staff have changed their focus to different aspects of the waterway in response to the requirements of the seasons, and how the Island itself has altered due to both natural and artificial intervention.

When this project first started it’s initial intention was to briefly return Diglis Island to a state of activity again - so that viewers passing by on the tow path would see something noticeable happening for a short period of time and wonder what might be going on. After many conversations with visitors, and overhearing comments from passers-by it is clear that this has been noticed and enjoyed by many people. One of the main comments, however, has been the expression of disappointment over the fact that the work is only temporary.

What I have come to understand is that the work is not only about the activity on the Island (of the past, present and future) but also about the effects of time and a sense of change. It was always the intention for the work to be temporary - a short moment where something appears, changes and then disappears again - but it also reflects the ongoing life of the Island and how this changes.

All aspects of this place are temporary, but some are more temporary than others. The Island itself seems pretty permanent, but there was a time when it was not an island, and there may be a time when it is not again. The people who have worked on the Island have come and gone, yet new people join the team at C&RT and start their working life. The Island looks the same, but it has also changed. Occupation itself is slowly changing through my regular visits, and, when it finally comes down at the end of September, the Island will be returned to the state it was in before the project began, albeit slightly changed. 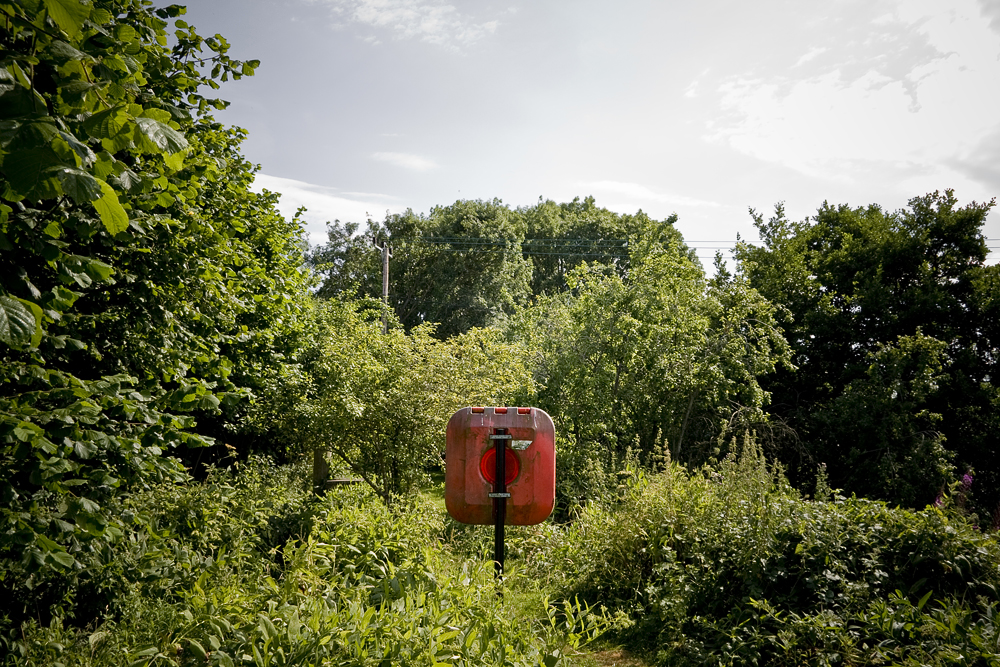 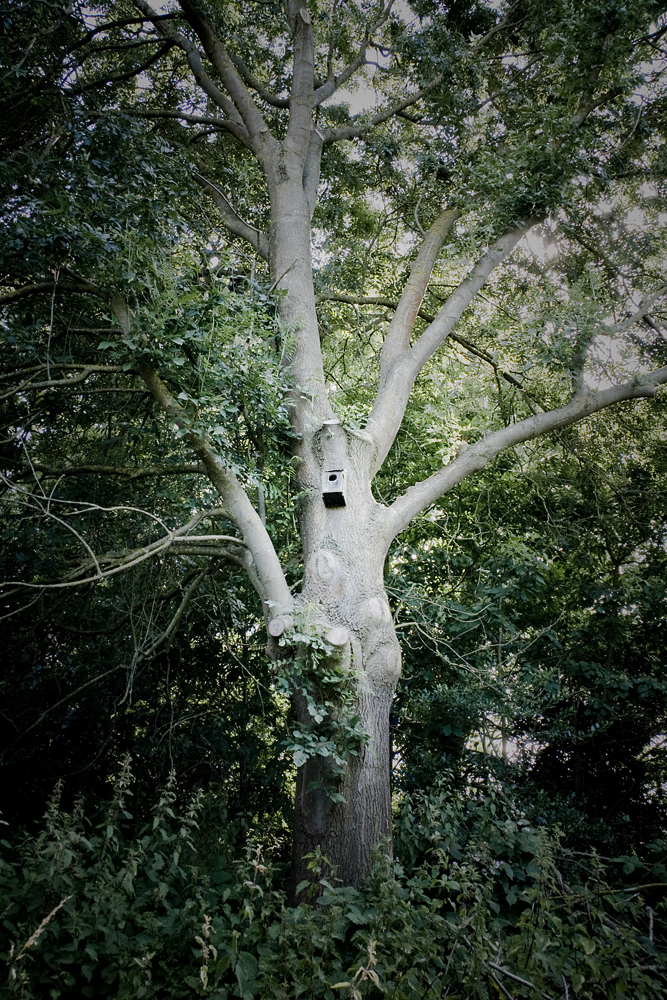 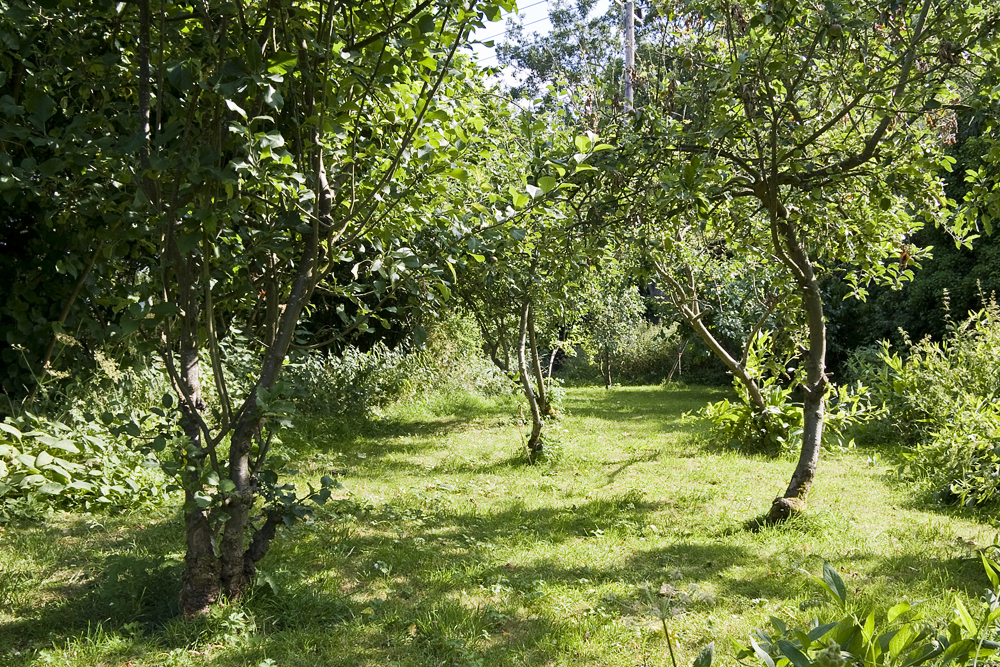 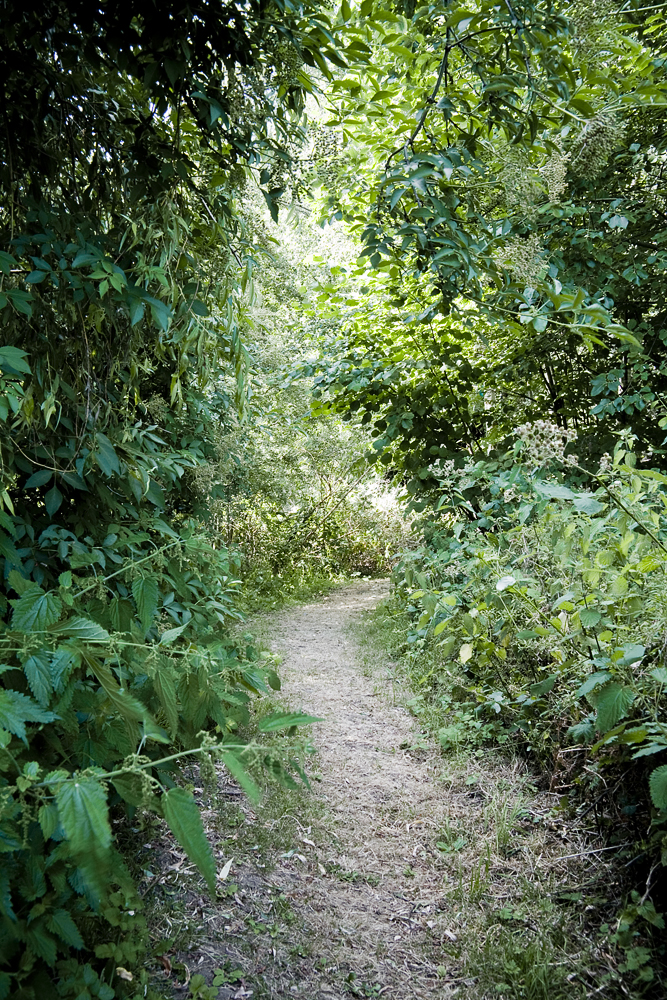 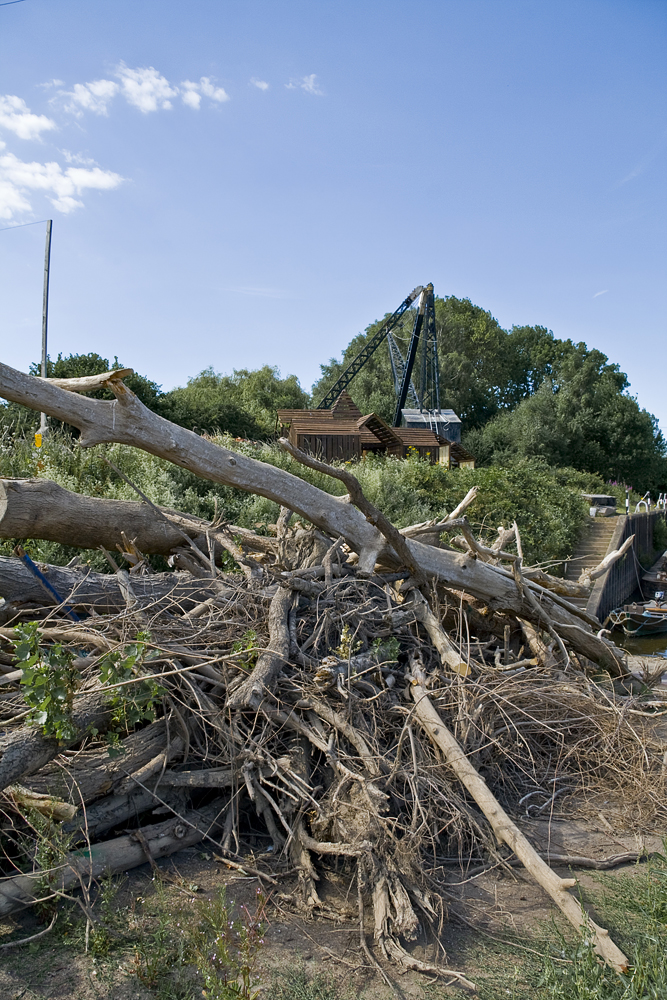 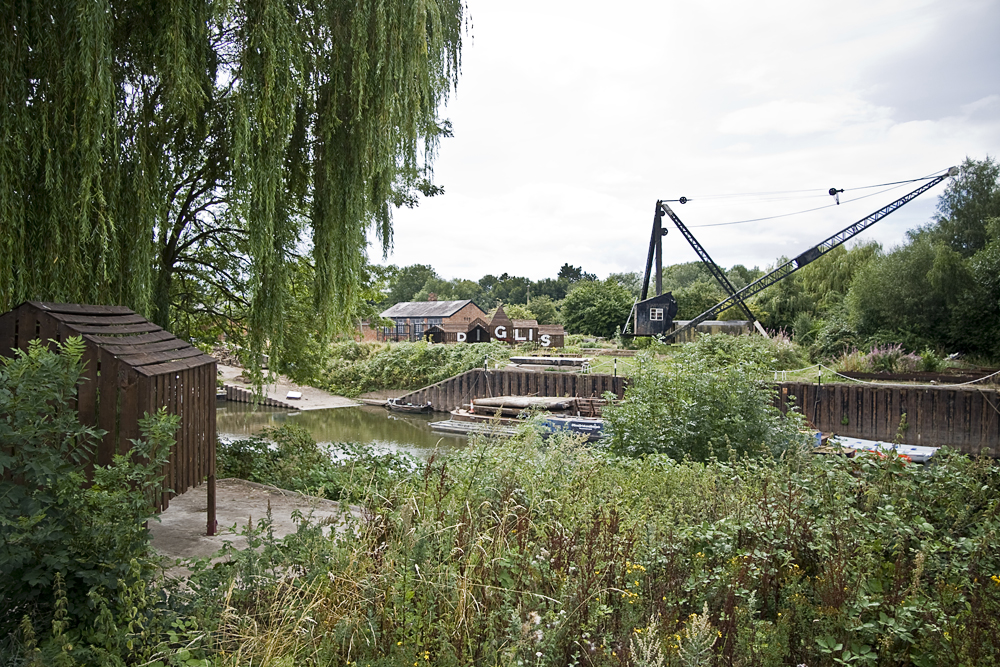 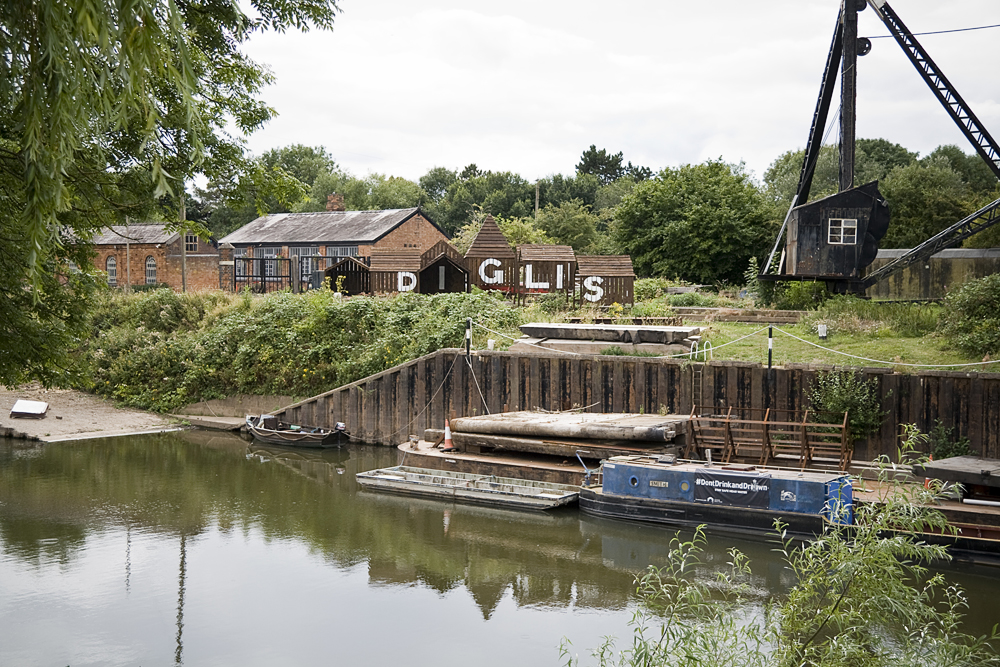 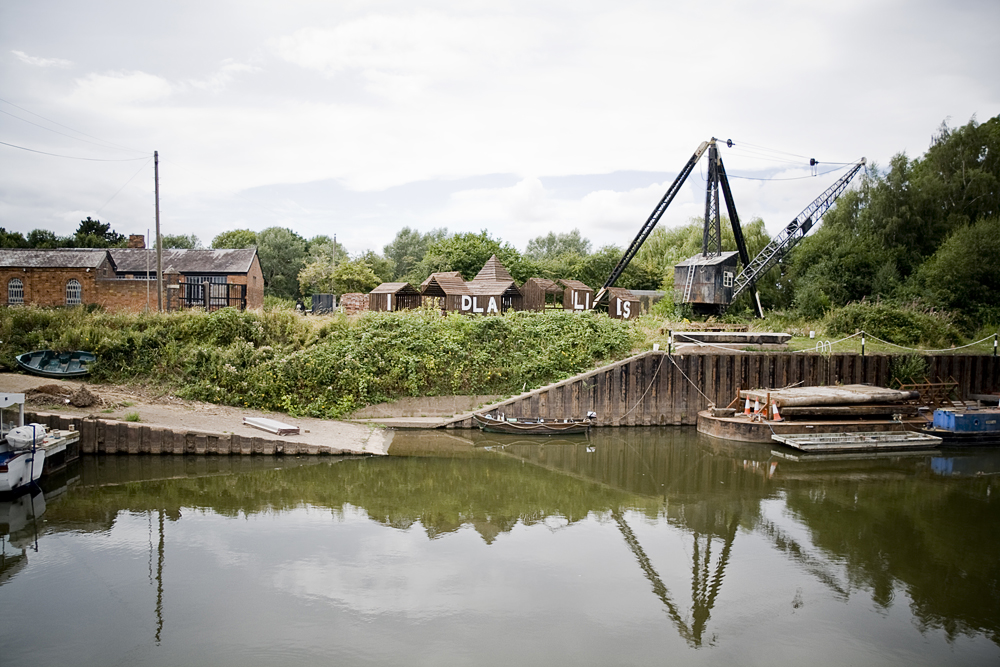 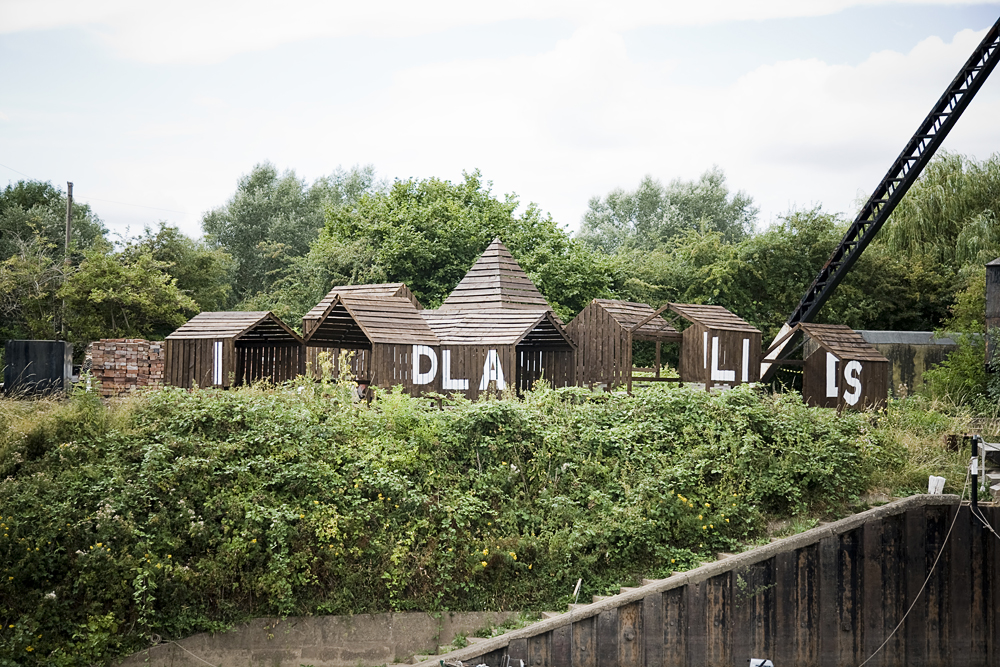 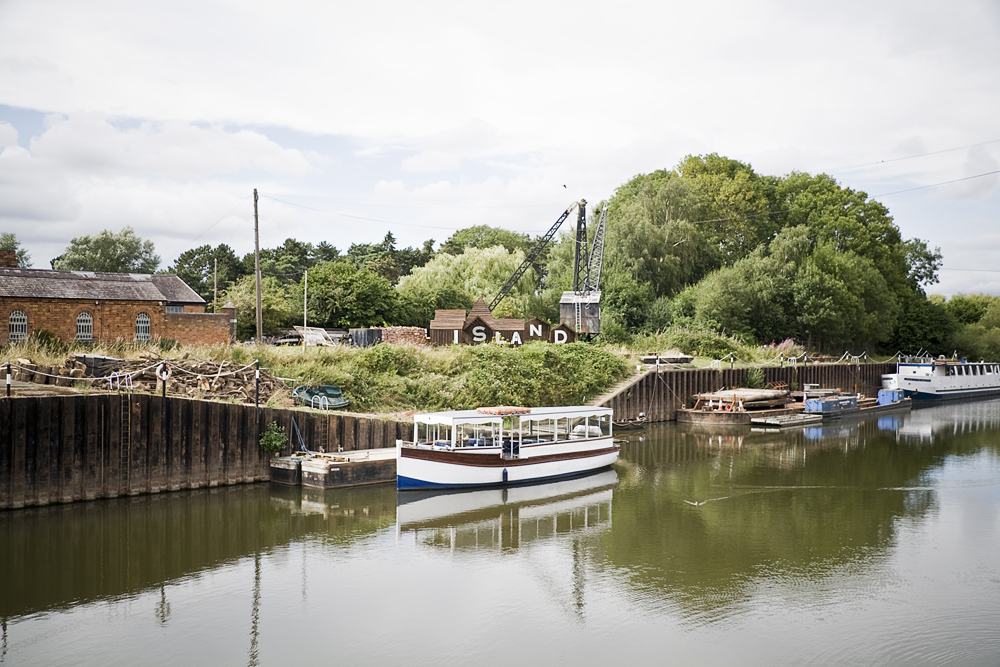 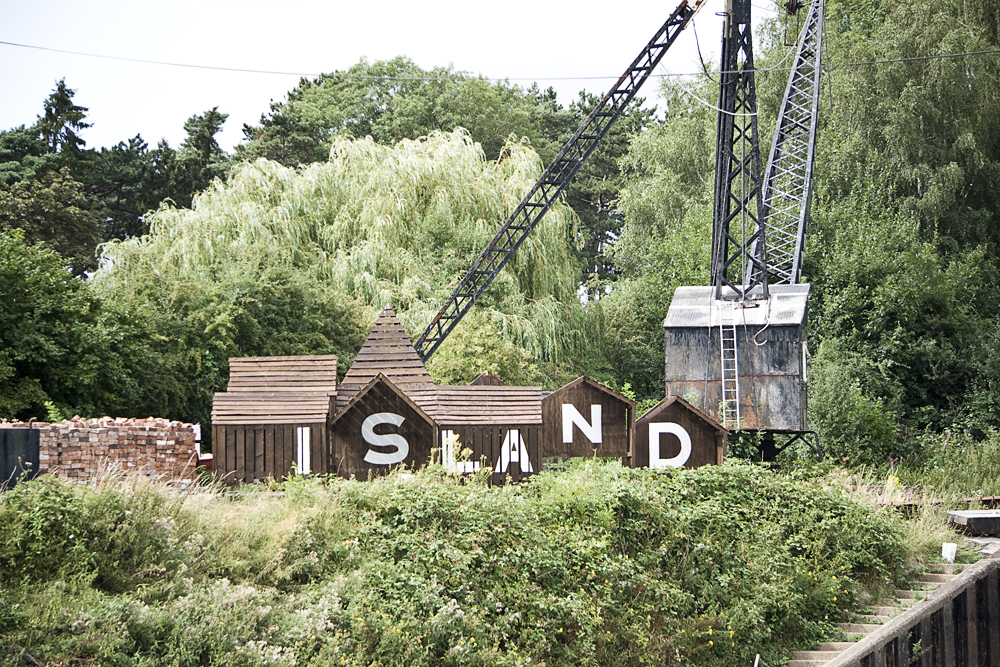 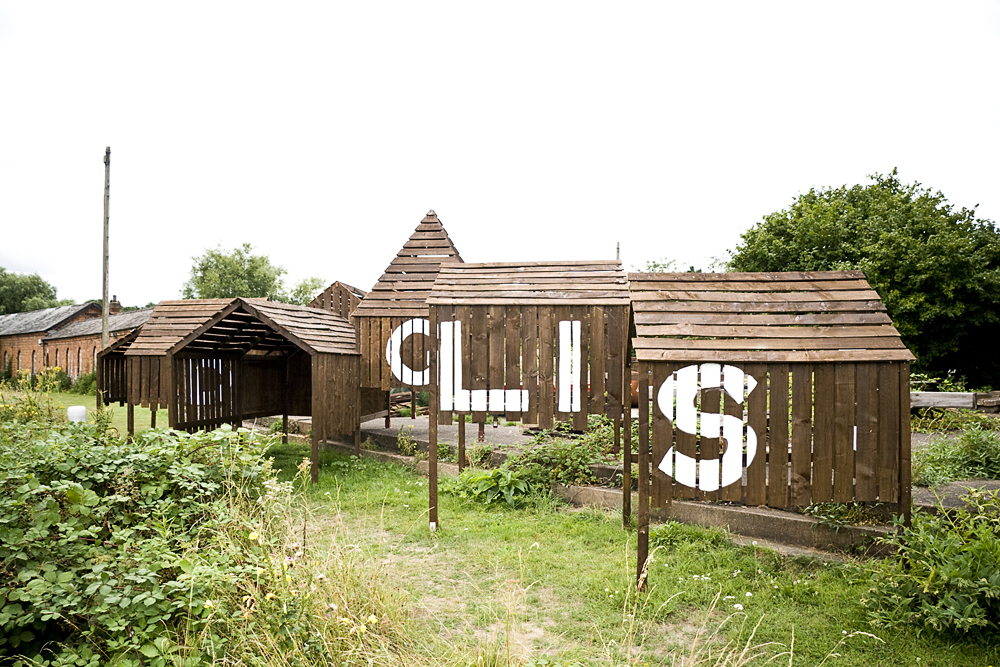