Counterwork, the book, was an attempt to create artistic myth and value by producing a piece of work that nobody can actually see.
The book is presented as documentation of a peformance and contains a few short pieces of text introducing the work and ambiguously explaining it.
The book also contains mock photographs of the performance. These were produced by recording a series of poses on video, playing back the tape and taking photographs from the screen, destroying the tape and then choosing a small number of the shots as the official documentation.

A PDF version of Counterwork can be downloaded here

A version of Counterwork also appeared in issue 5 of Exhibit:a magazine. 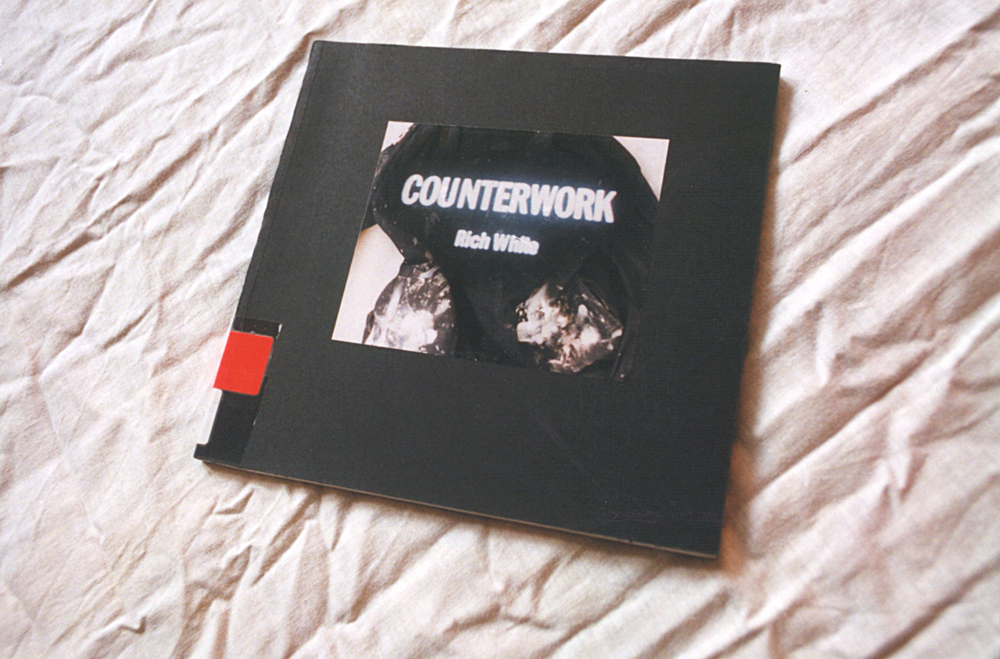 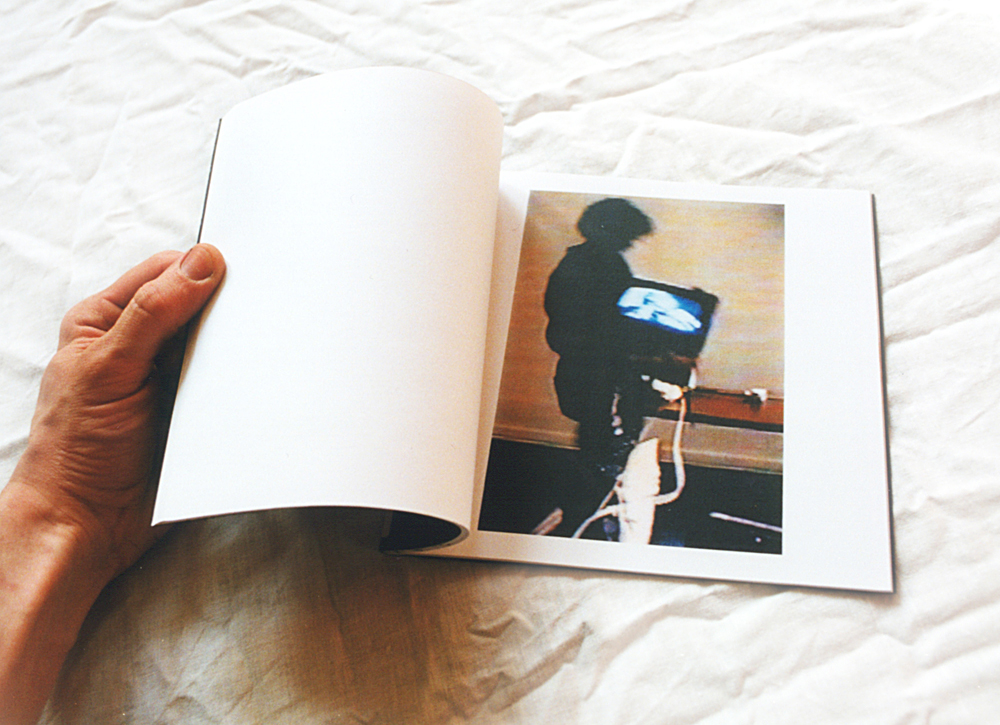