A folly is a building constructed for decoration. It may be built to resemble a Roman ruin or a Chinese temple, or be so extravagant that it can perform no other use.

Folly has also come to describe any building which has failed to fulfil its intended use, or has, through mishap or bad planning, become unusable, unstable or incomplete.

Watkin's Tower, originally on the site of Wembley Stadium, was such a project. The Tower, begun in 1892, was to be the centrepiece of an amusement park in Wembley - a venture instigated by Sir Edward Watkin to encourage use of the Metropolitan railway, which he owned. Only the first stage of what was intended to be a 366m high metal tower was built. Changes in budget and design led to too much pressure on the Tower's four legs causing subsidence. In 1895 work stopped. The unfinished section, now known by many as Watkin's Folly, was demolished by 1907.

This did not stop Wembley Park becoming a venue for sports and entertainment: the other attractions on the site (a boating lake and pitches for cricket and football) proving popular. The site was then used for the British Empire Exhibition in 1924. The stadium that was built for this event later became known as Wembley Stadium, which has since been rebuilt as the current stadium.

Sir Edward Watkin, it seems, was directly responsible for Wembley as it is today. As a tribute to this Rich has built a work using the form of the unfinished Tower as the basis for the design. The sculpture was built by first making as many of the forms as possible in the allotted time. Members of the public were invited to help out with the sculpture by joining him at The Coming Soon Club and building their own piece. On the last day the forms were joined together around a column on the forecourt of Cottrell House and raised up above head height. 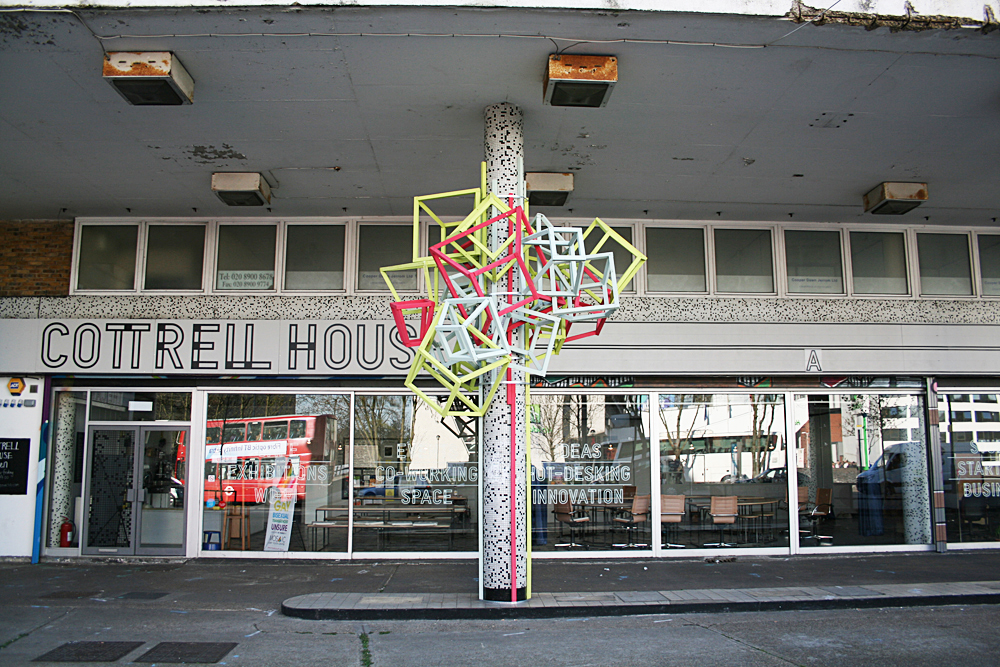 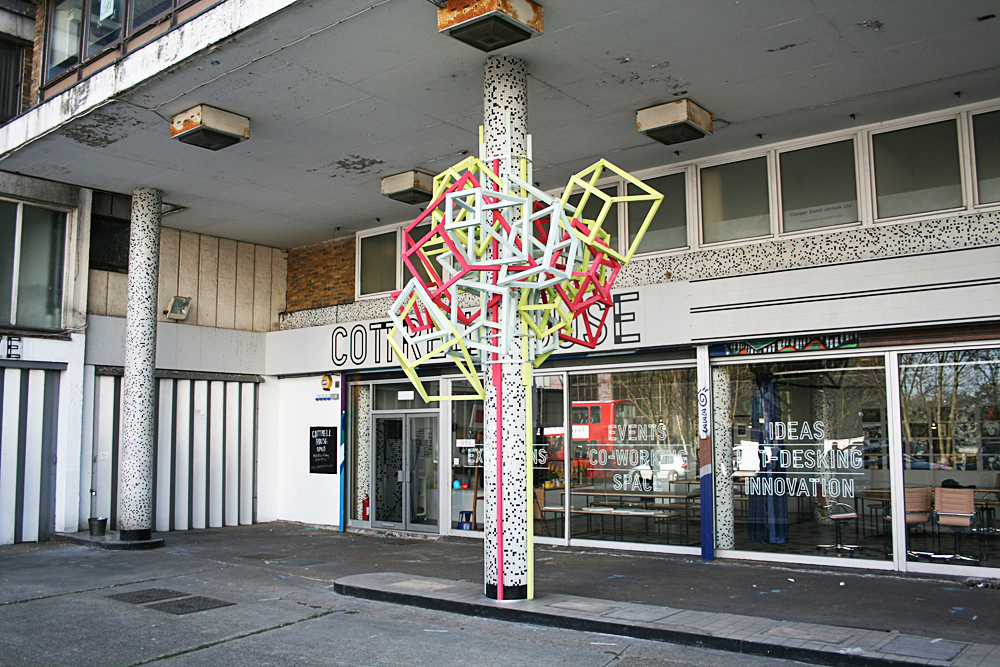 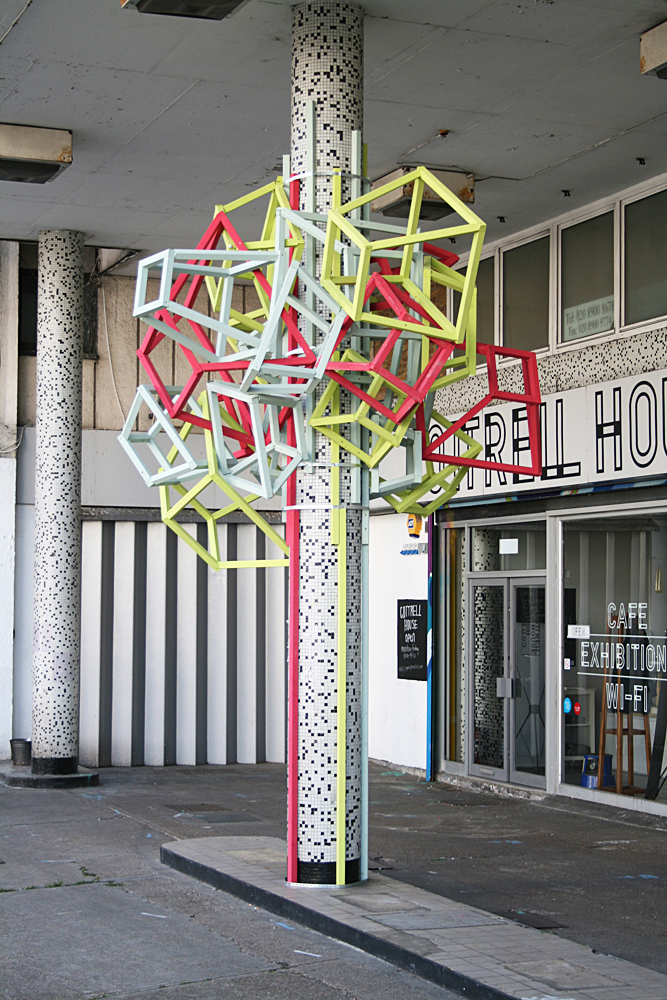 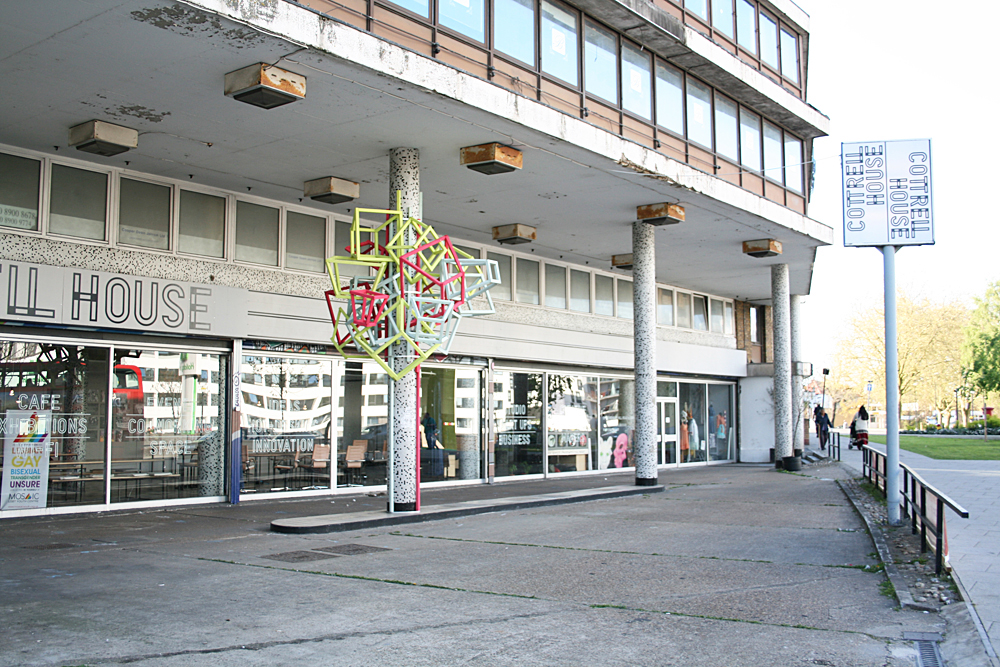 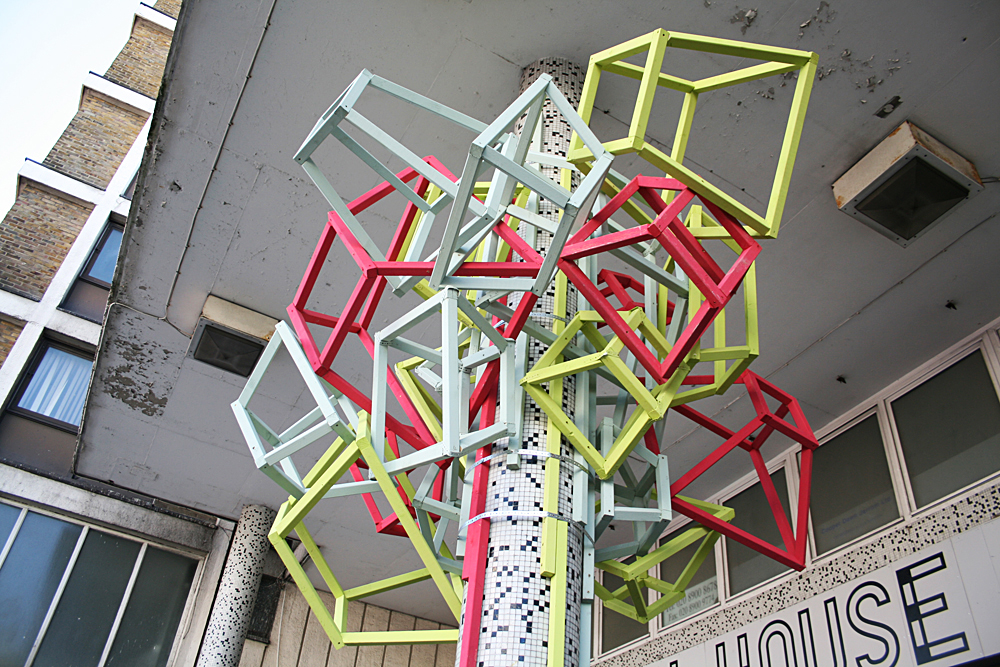 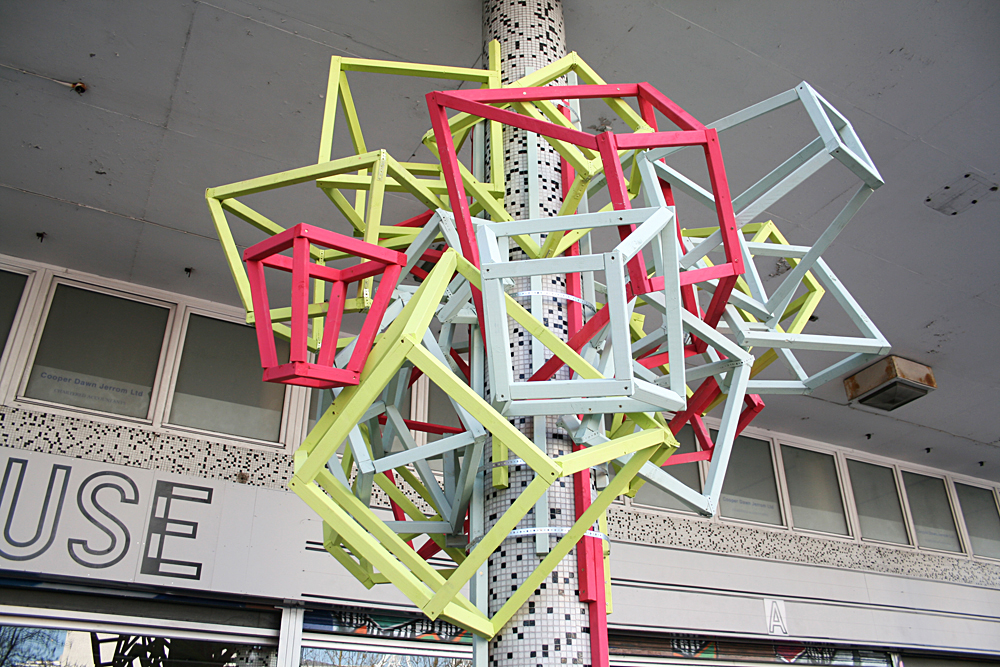 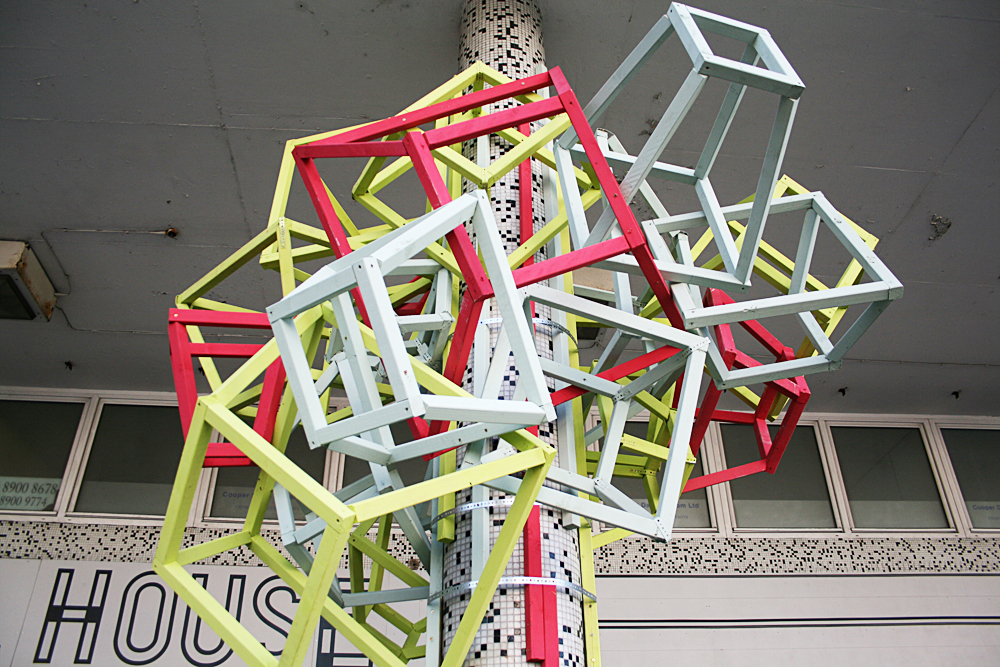 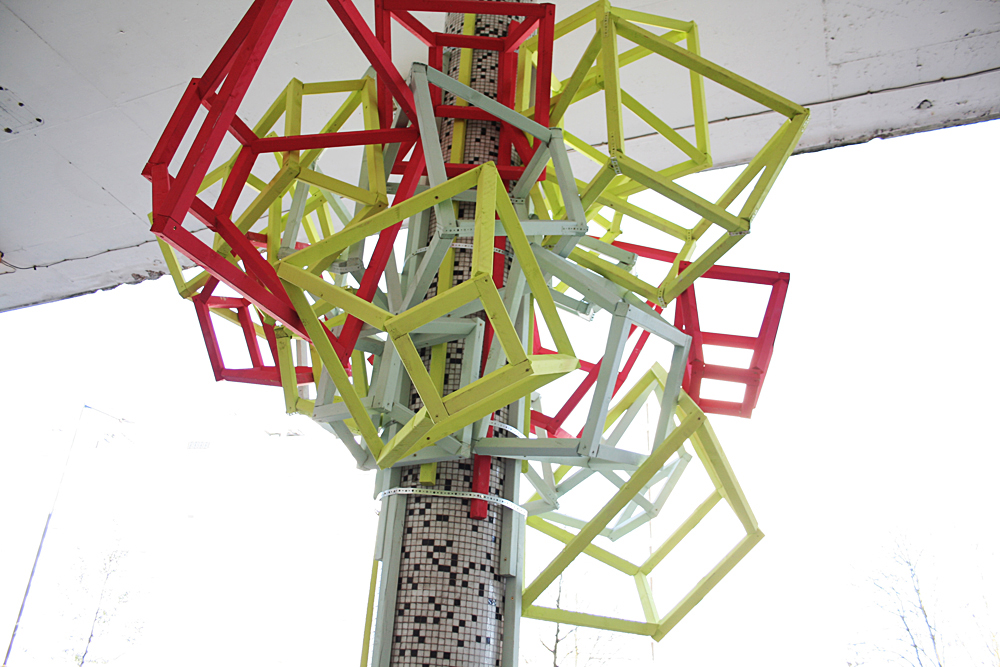 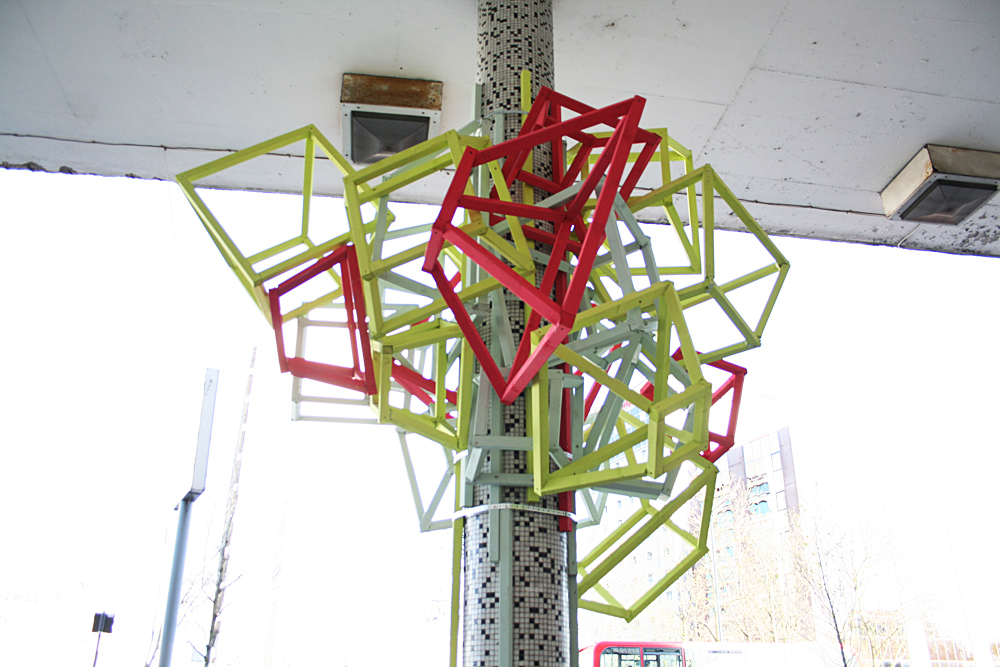 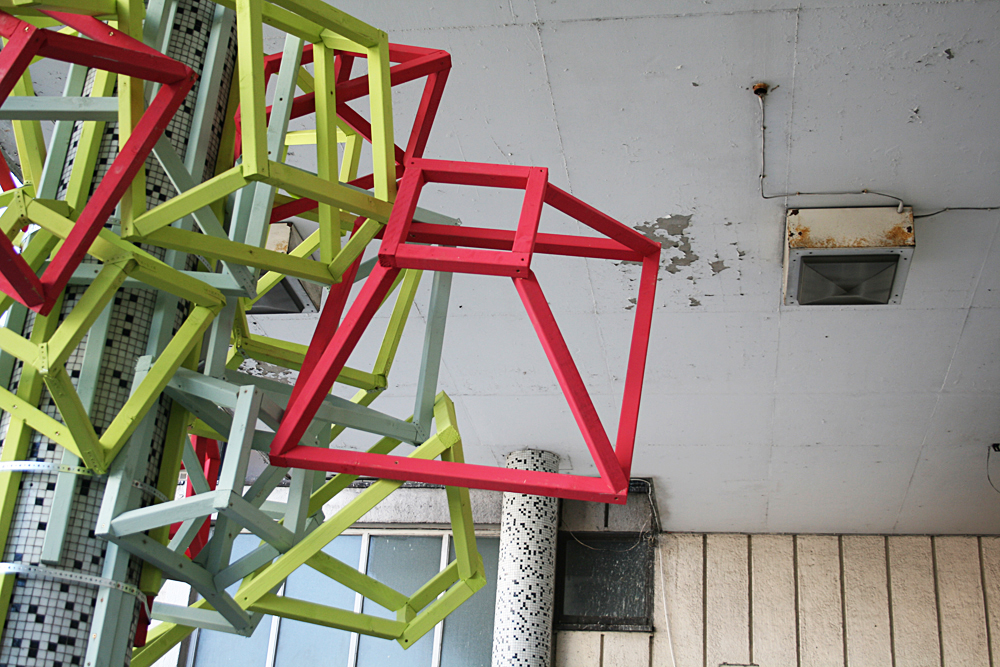 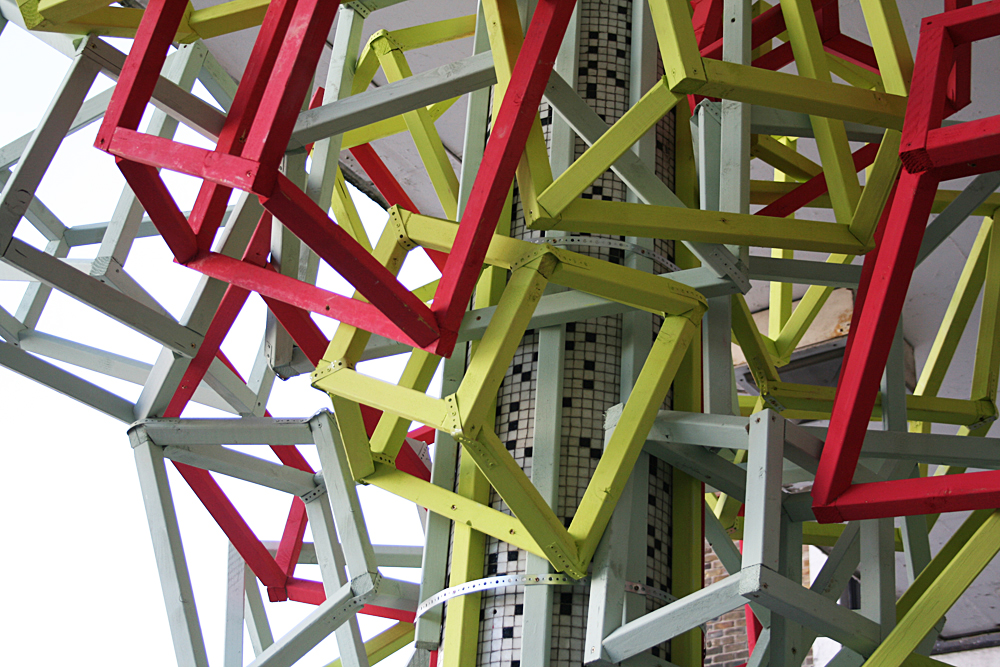 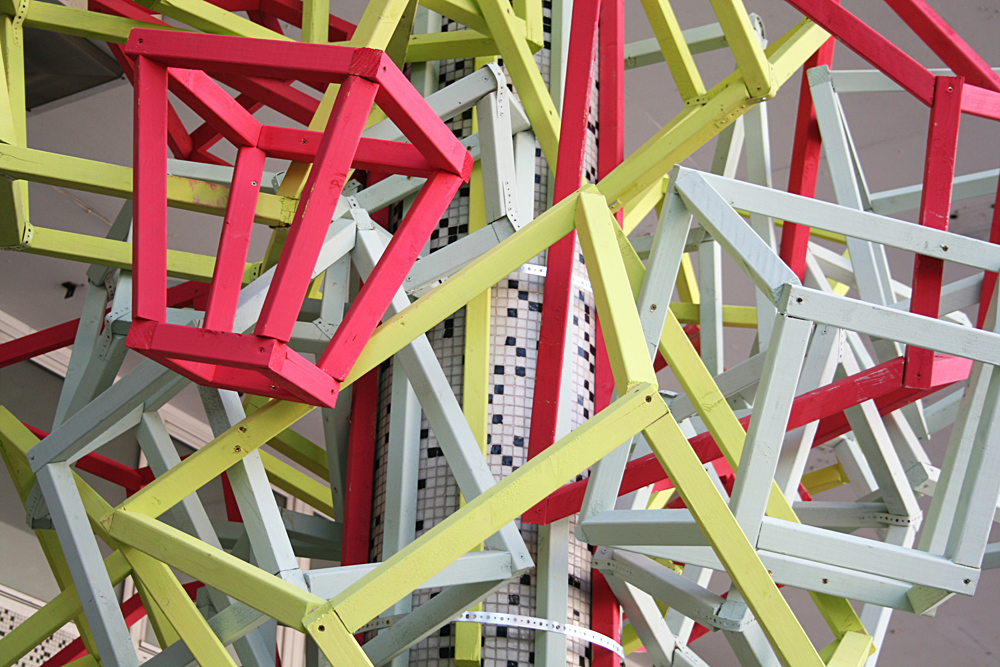