A Book Of Hate Pieces

This book came about after an experience Rich had at Gloucester Docks during the Locations Festival. While sitting near his work he noticed that a large percentage of the people walking by seemed to be revolted by the idea of art (especially during their lovely walk looking at the boats and such-like) so he thought 'why not give them what they expect - something that they'll hate.' He hastily began to write down ideas for works he thought would not necessarily shock but just cause people to be revolted by the idea.
None of them have ever been realised, they exist as thoughts. This book contains those ideas, not in any particular order, for you to read and imagine for your self. 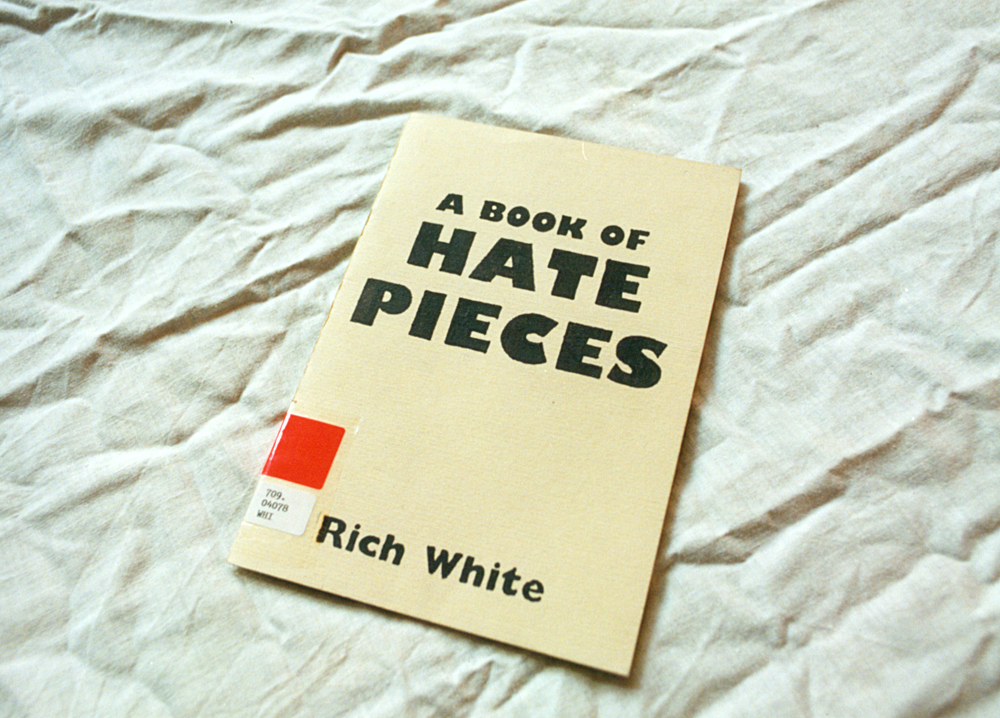 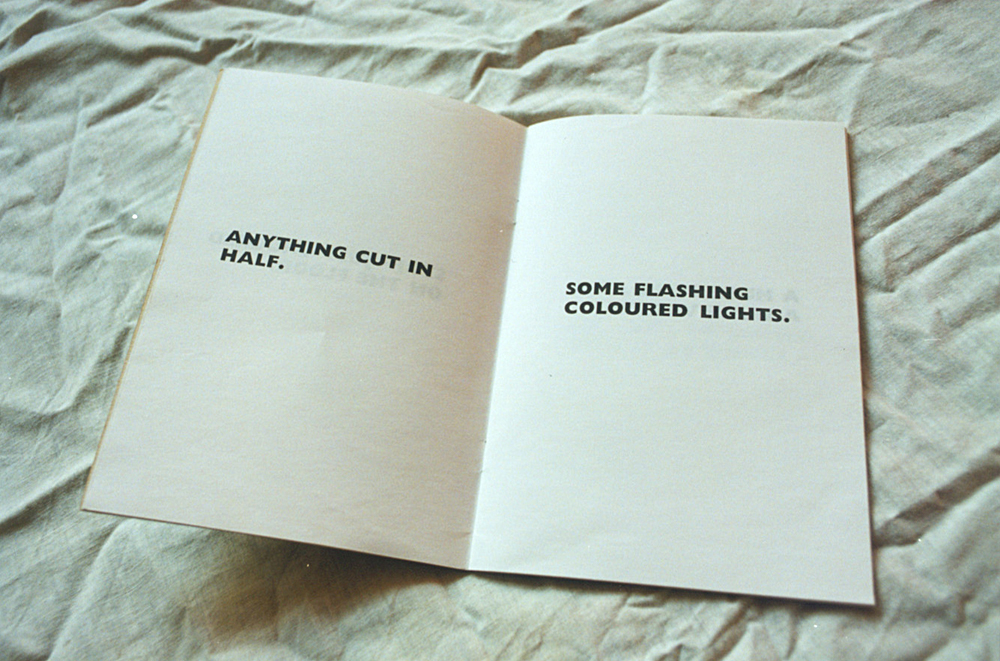 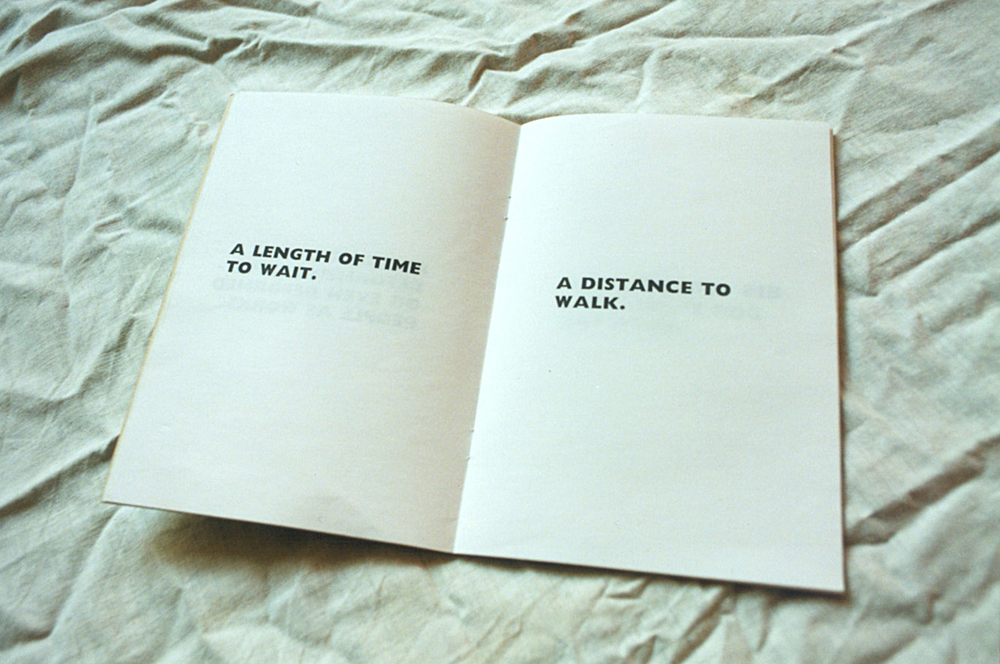 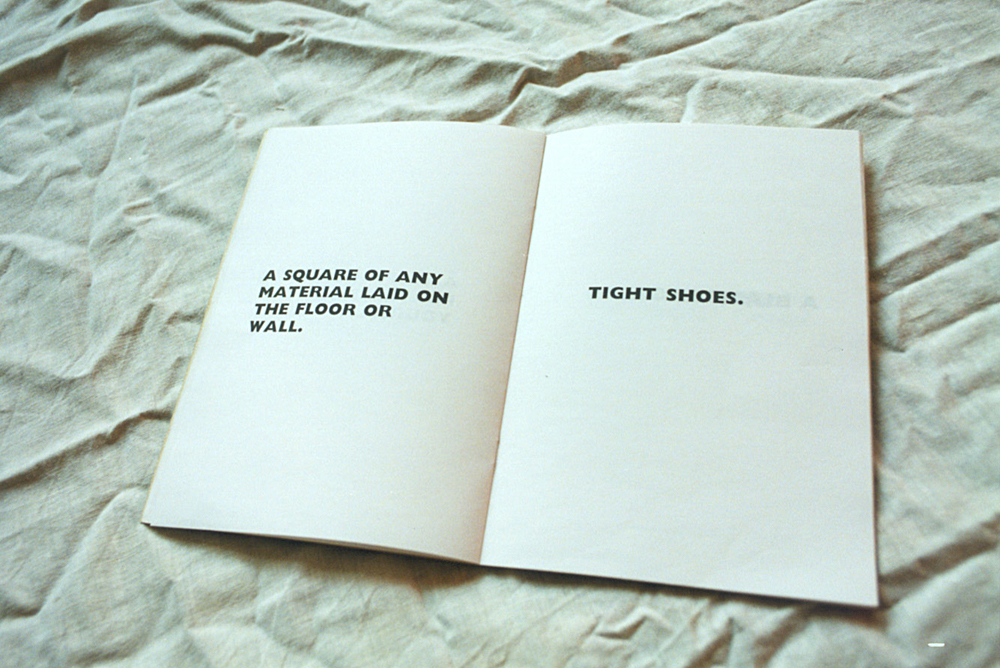 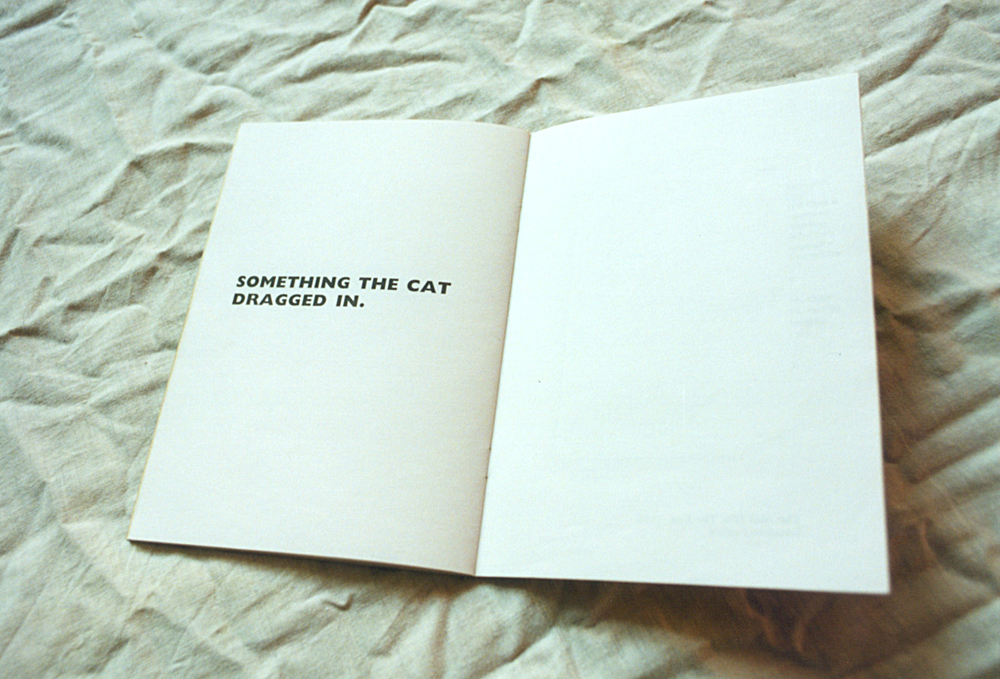