Installation using found paper.
Commissioned by MADE for The Art of Architecture, The Public, West Bromwich.
13 - 15 February 2012. Exhibition ran until 20 May 2012

Using leftover materials from the installation of the Art of Architecture show at The Public Rich aimed to build a sculpture (or sculptures) in response to the feedback he got from passers-by about The Public and its environs.

A survey revealed that many people who initially didn't like The Public have grown to love it. In response to this he built 'It's Growing On Me' (inspired by a quote from the surveys). The work was a sort of 'happy fungus' that clustered on the underside of the walkway that snakes through the building.

Thanks to Anthony, Jasreen, Graham and Andy. 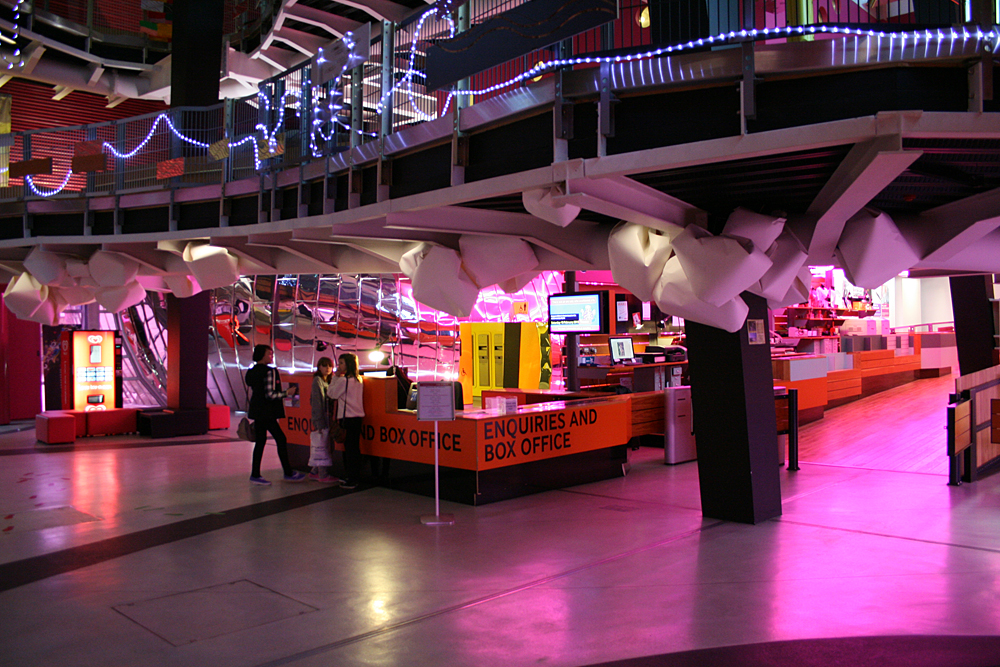 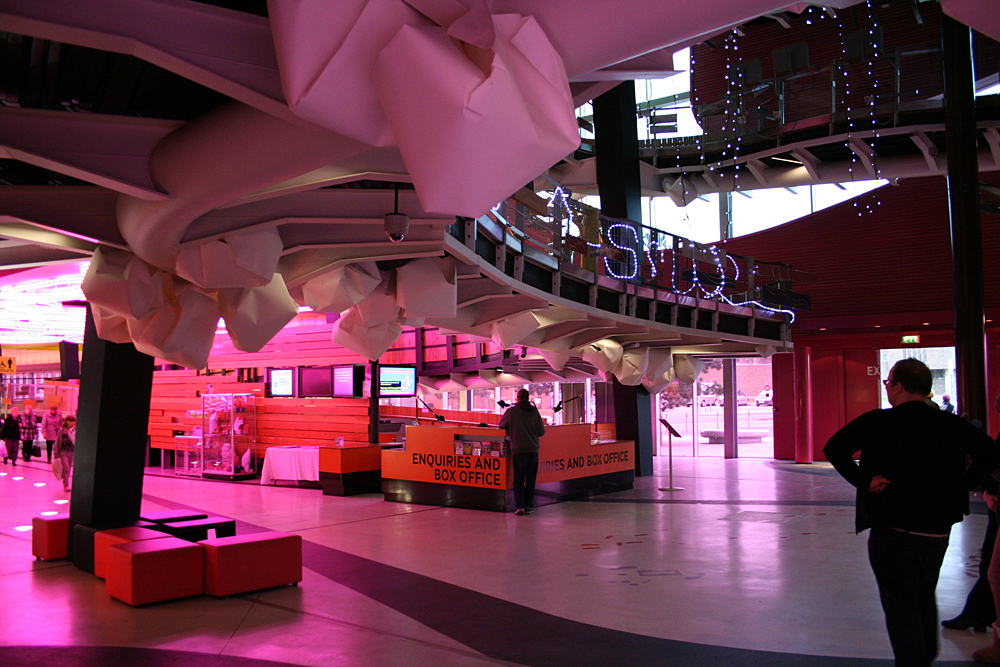 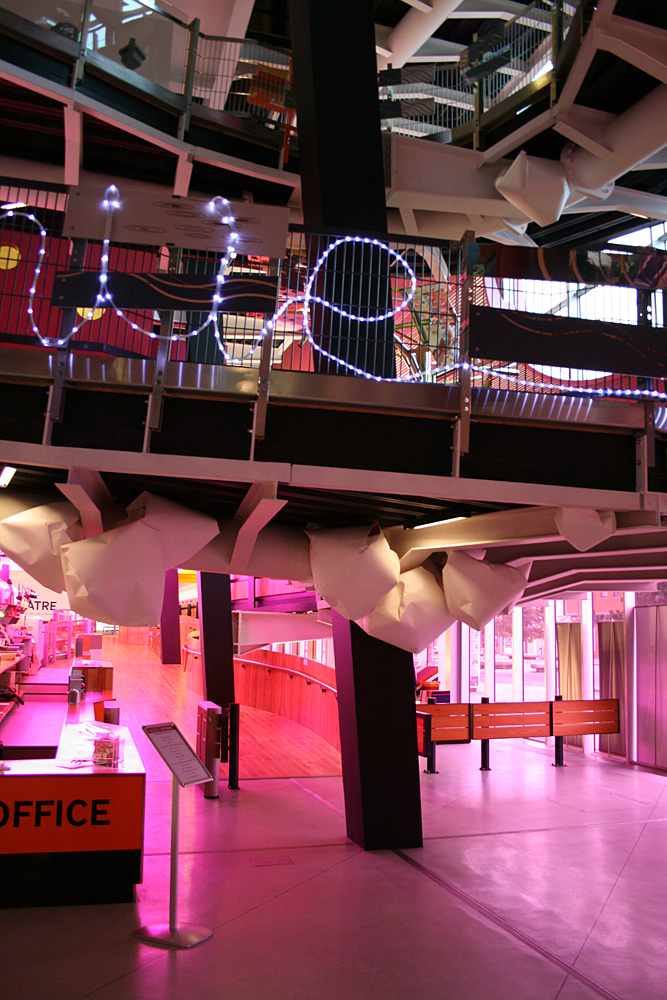 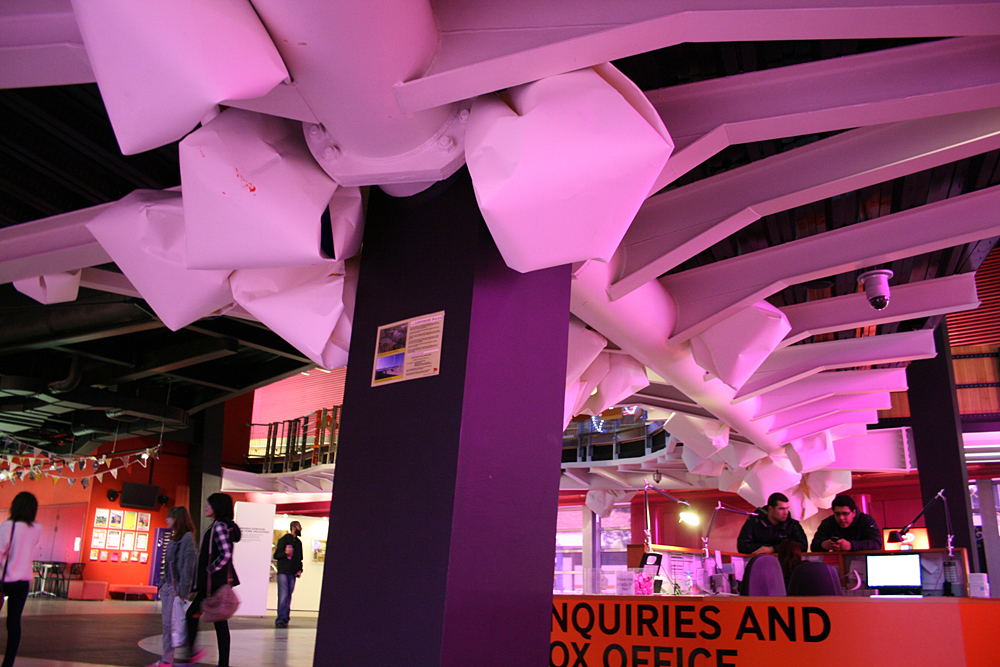 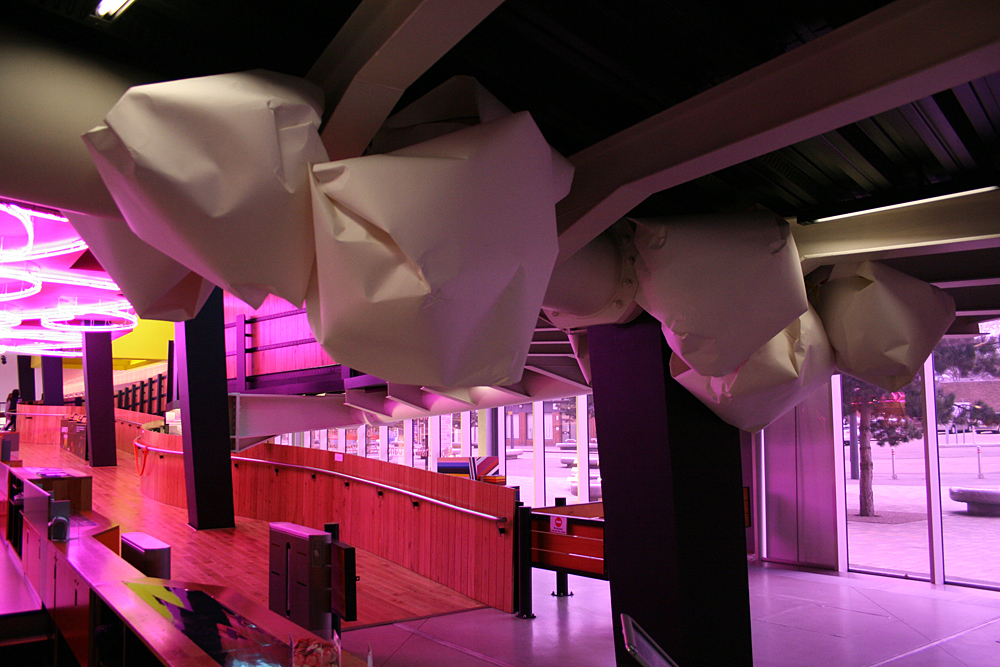 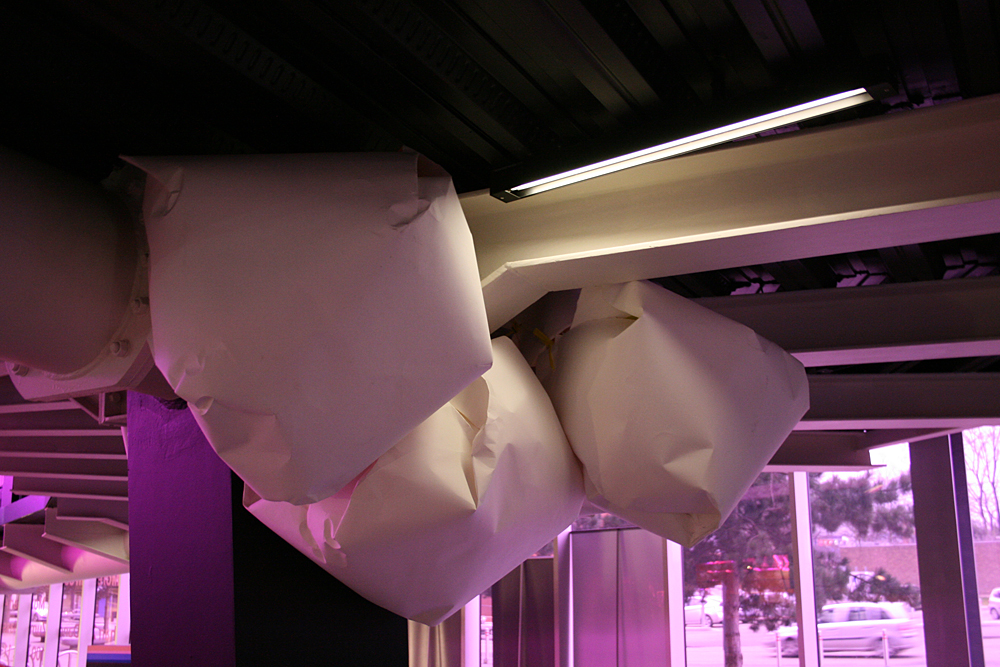 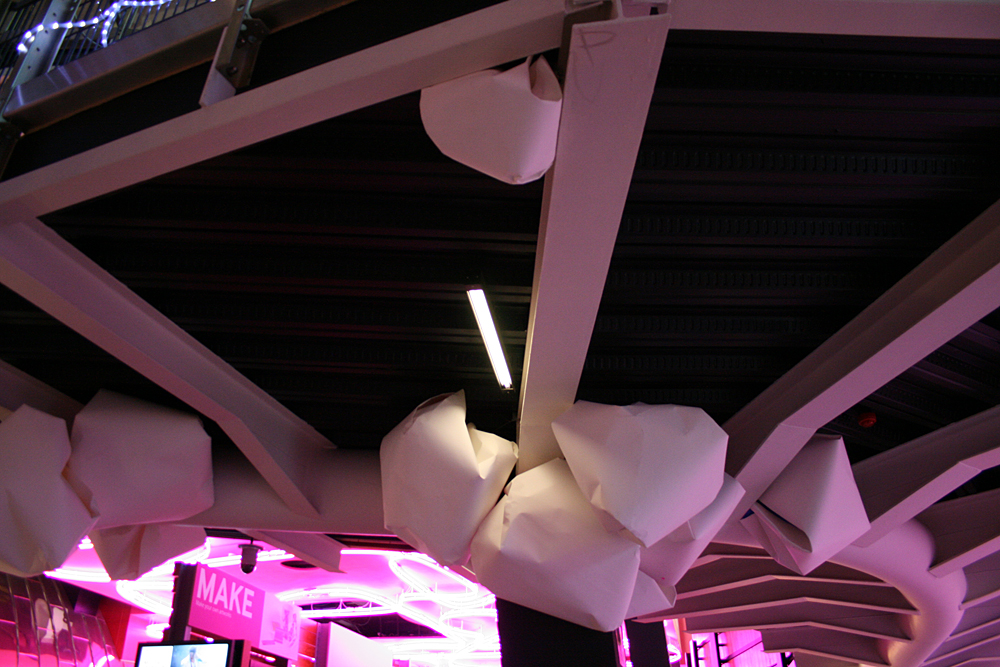 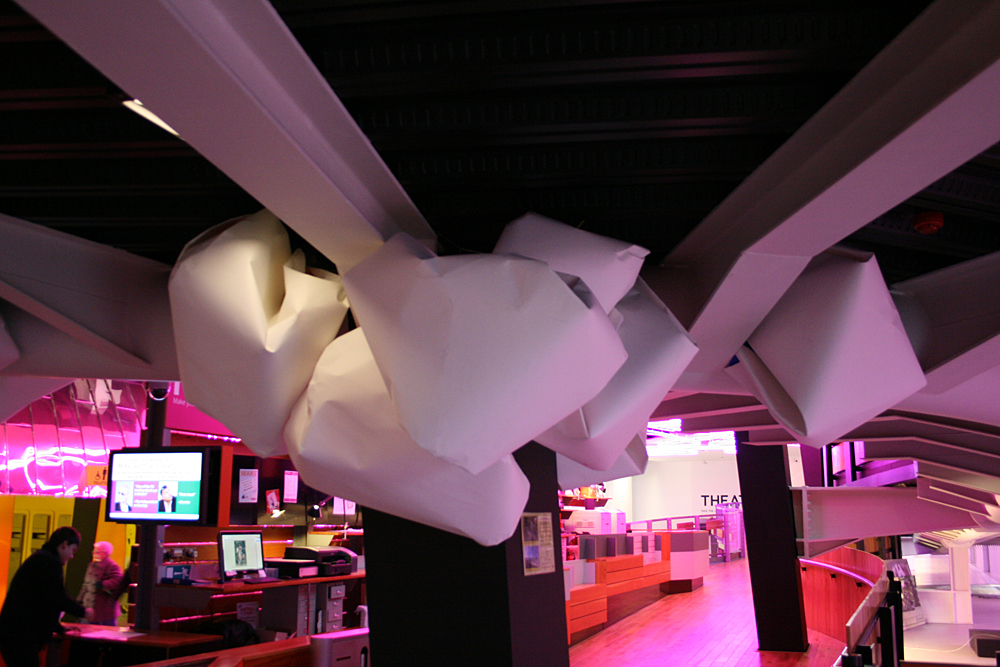 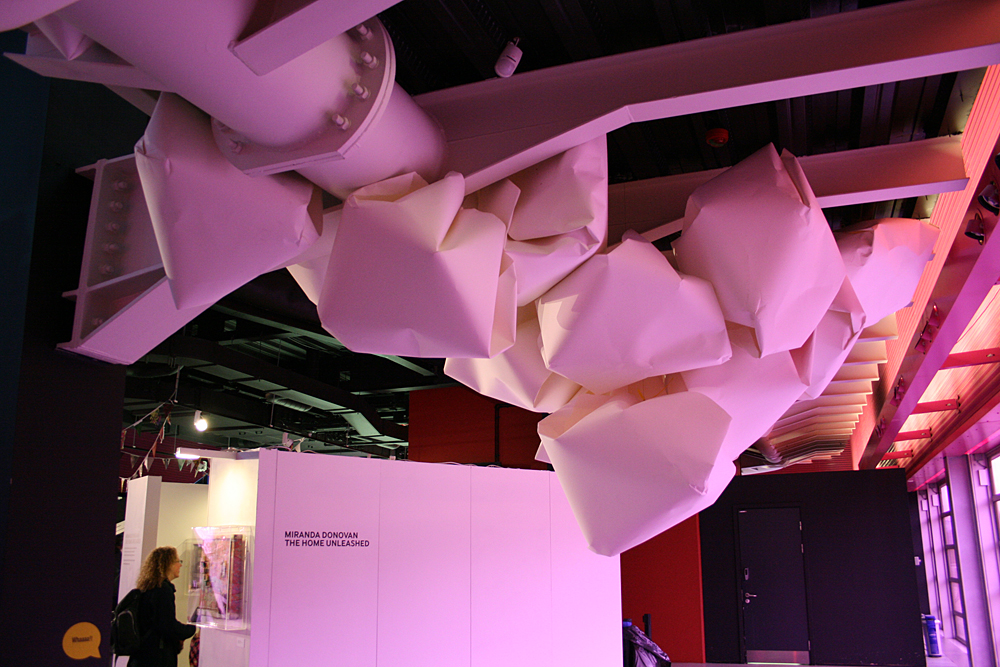 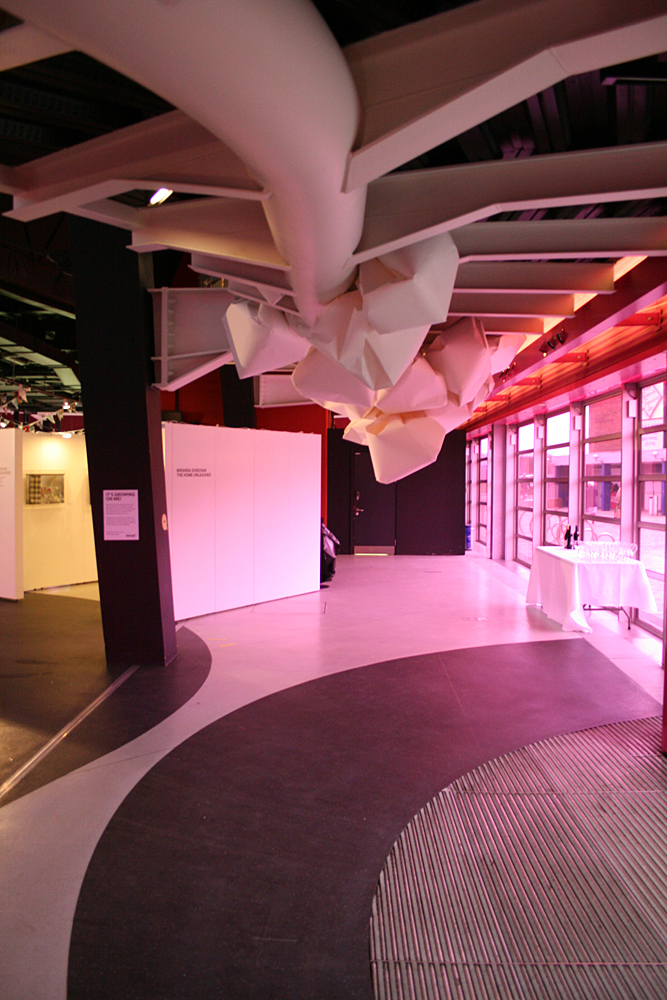 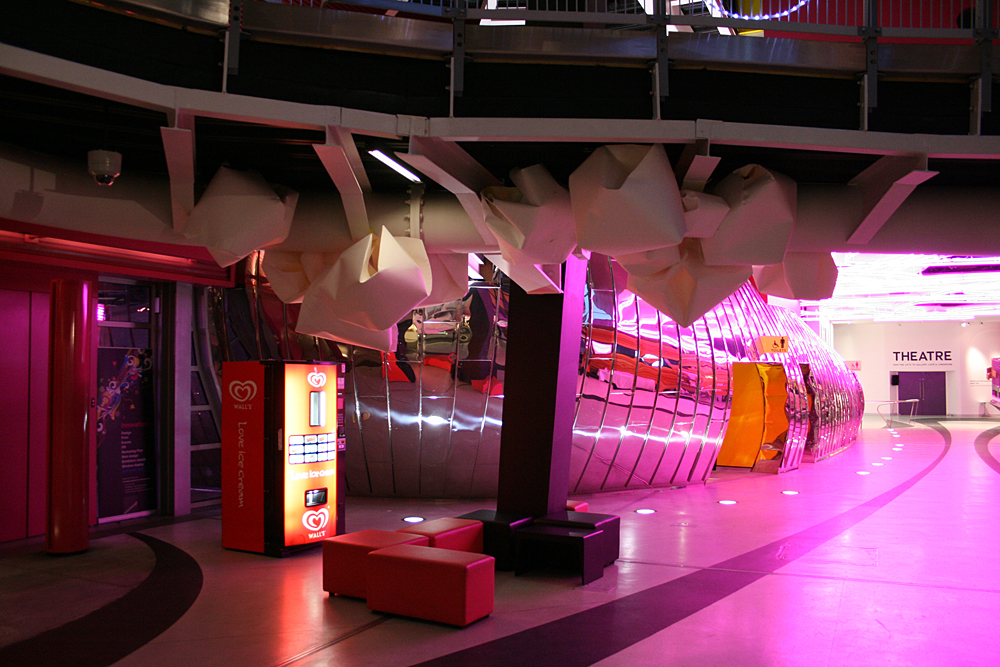 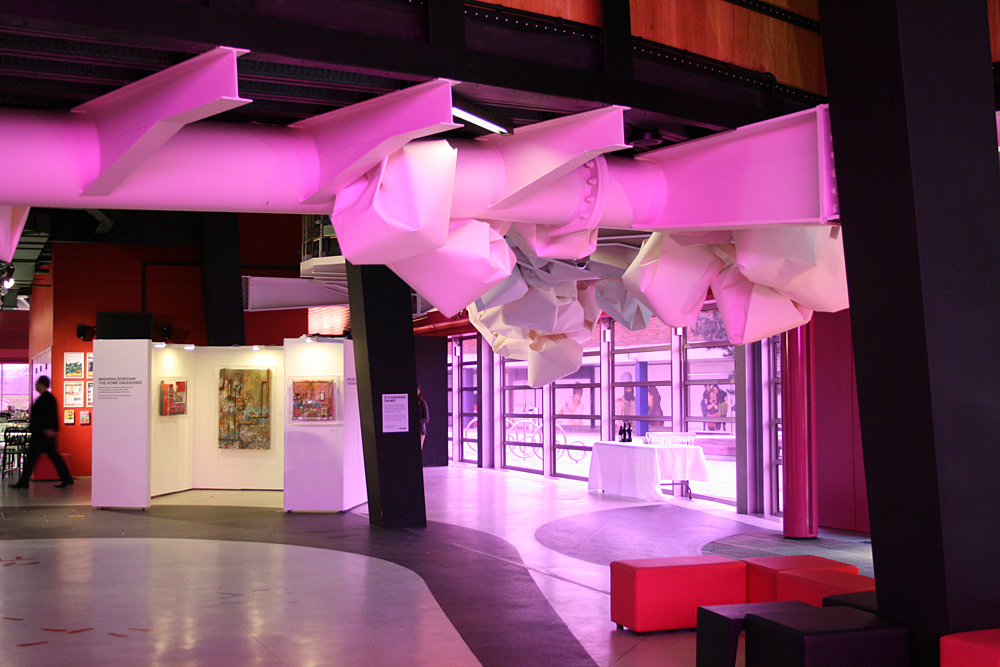 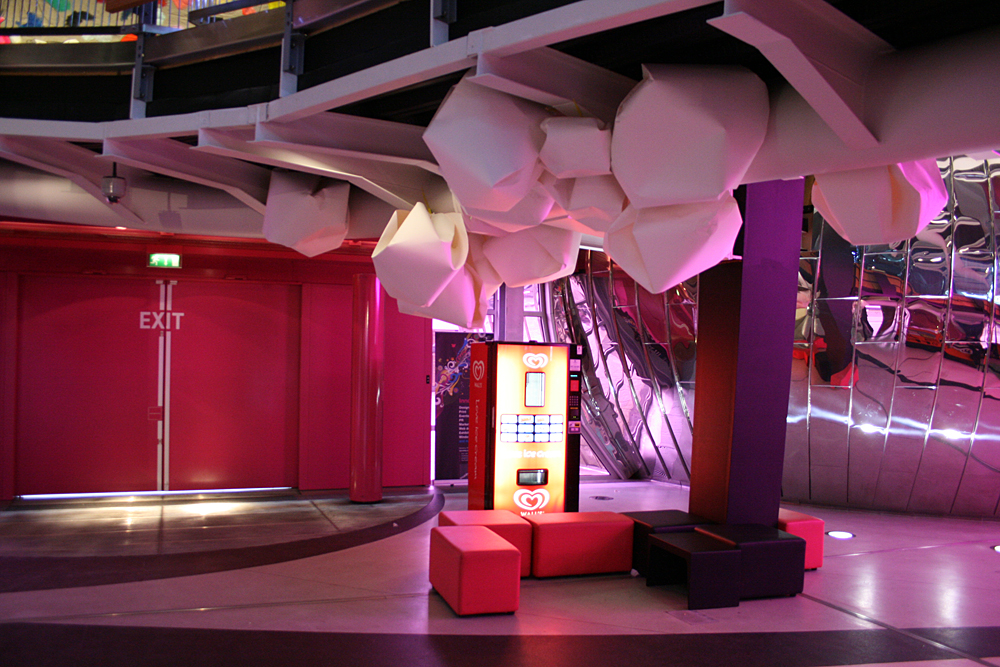 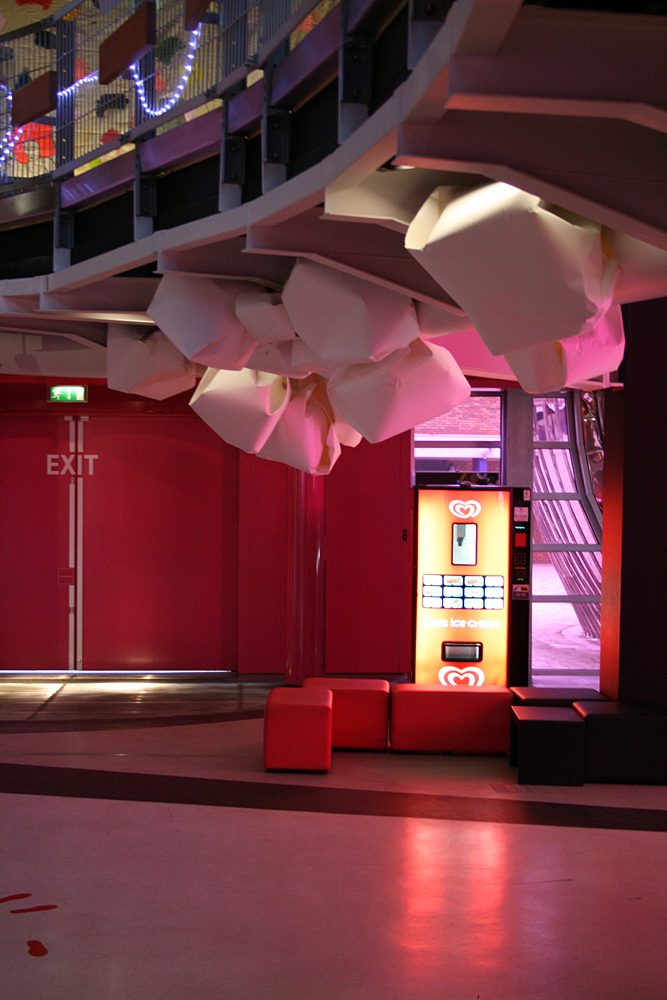 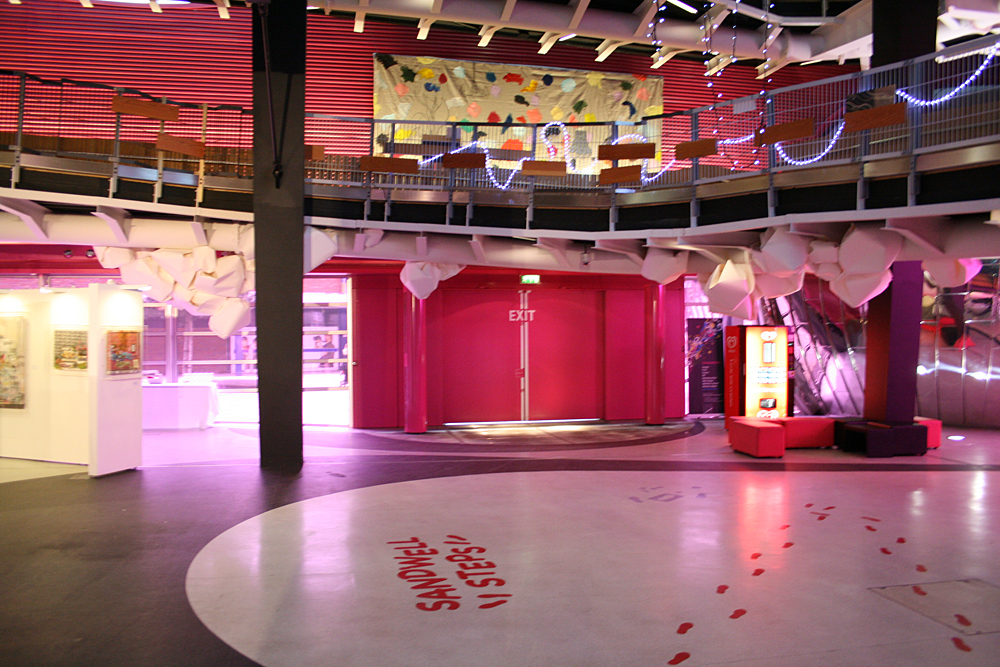 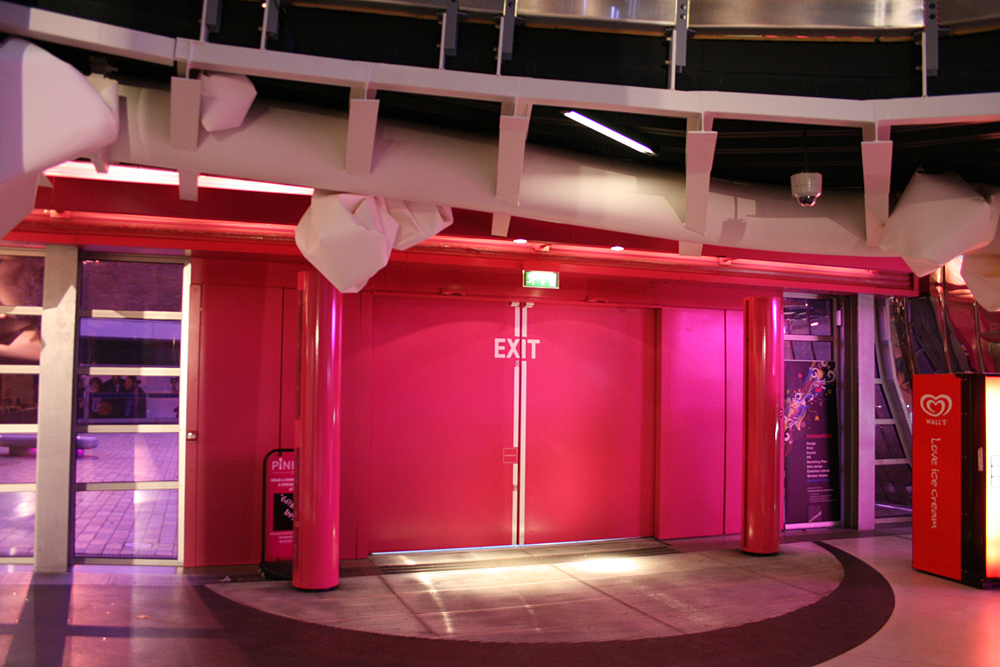 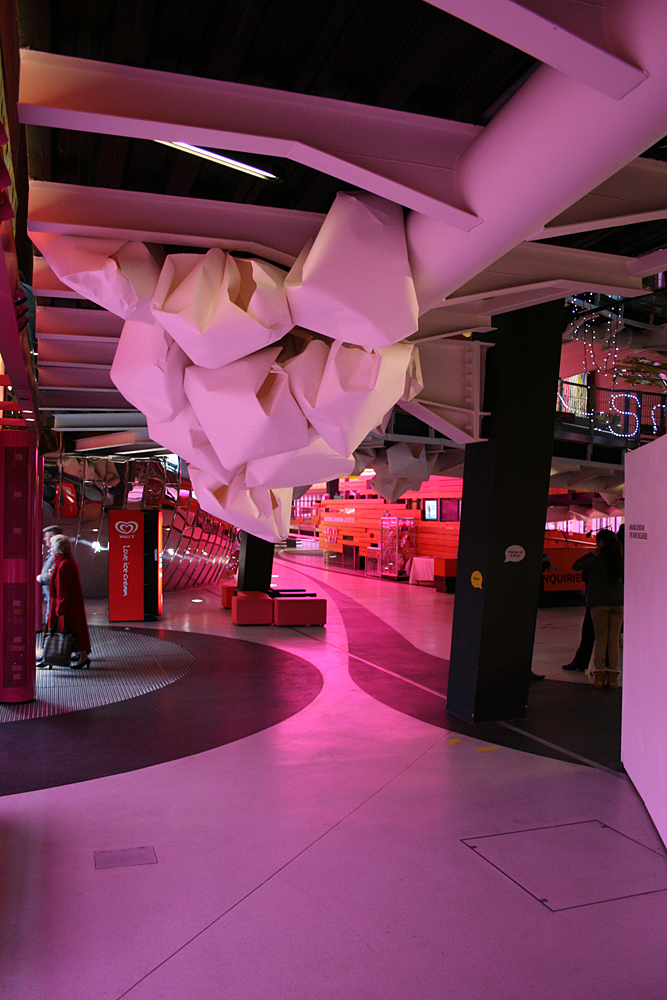 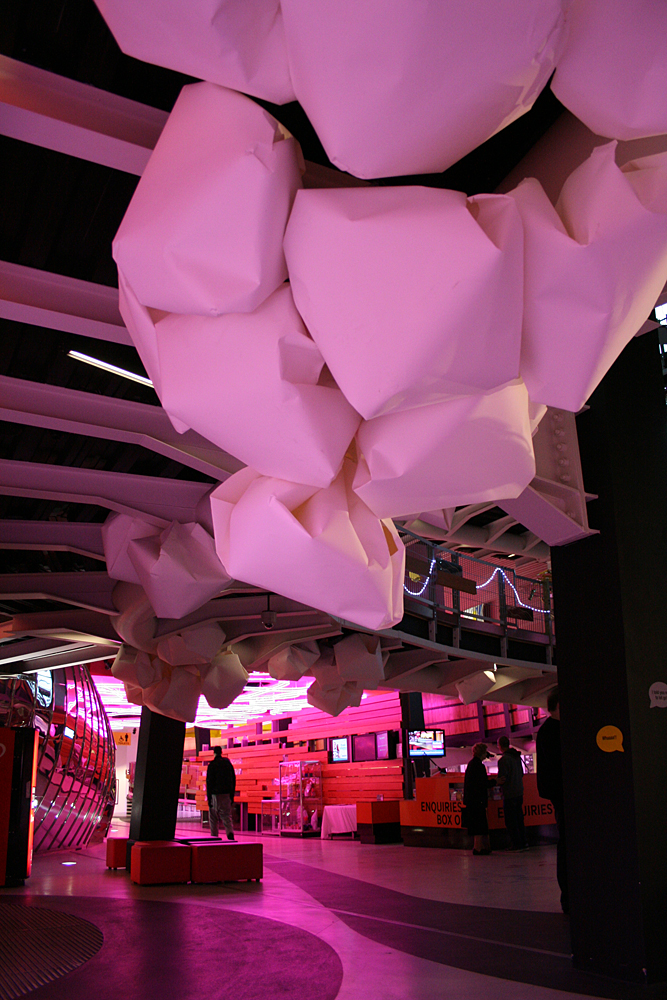 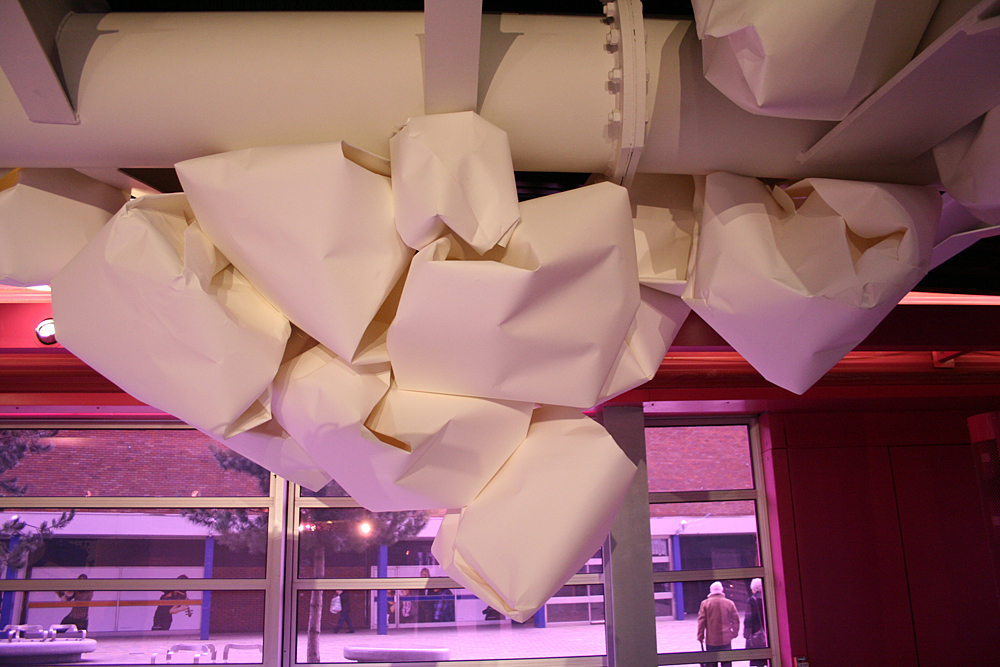 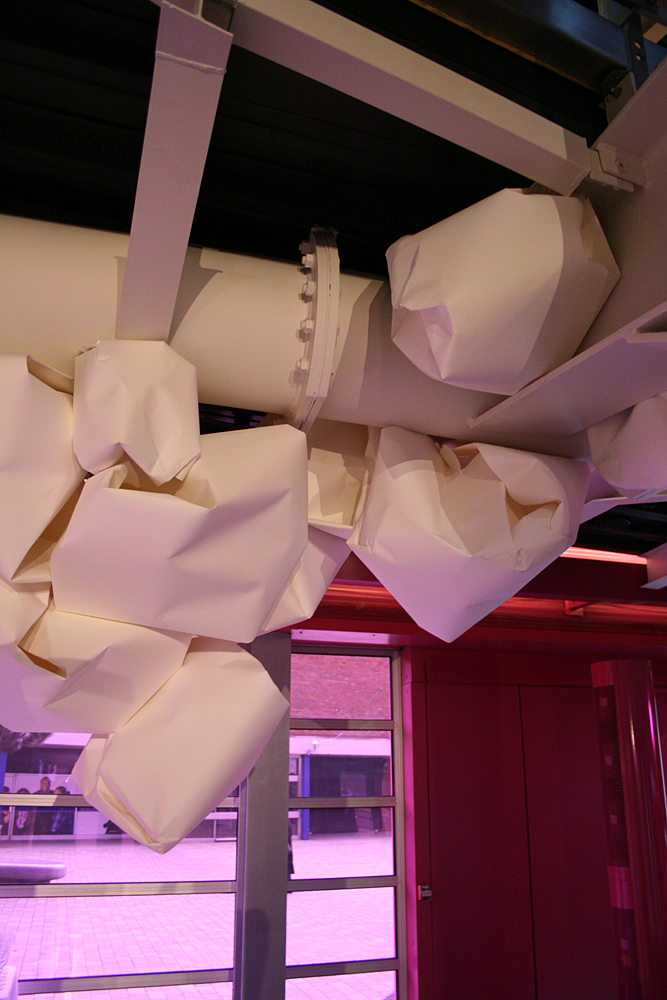 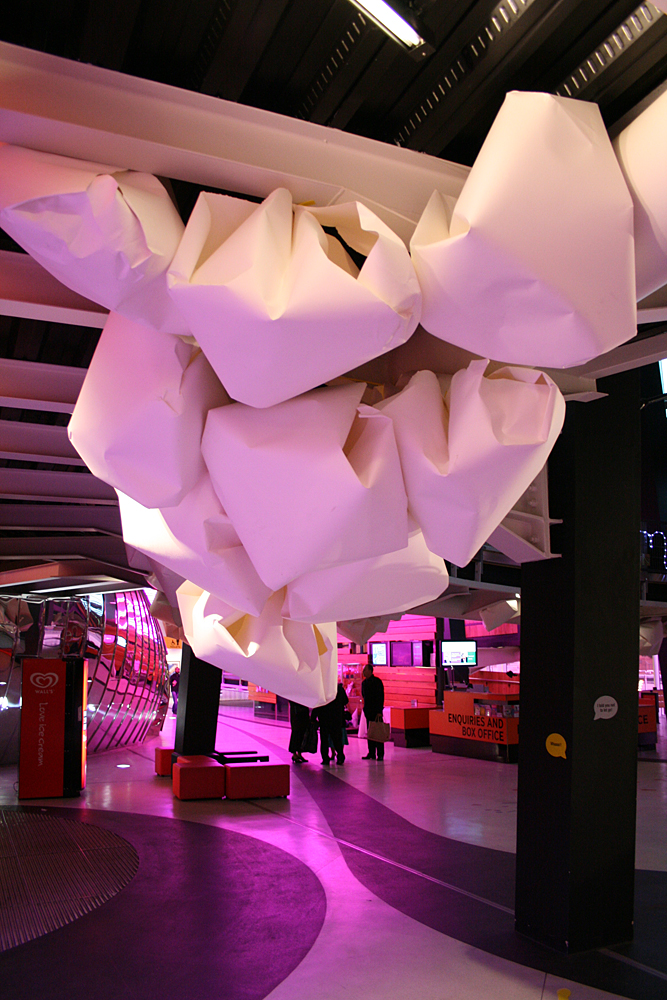 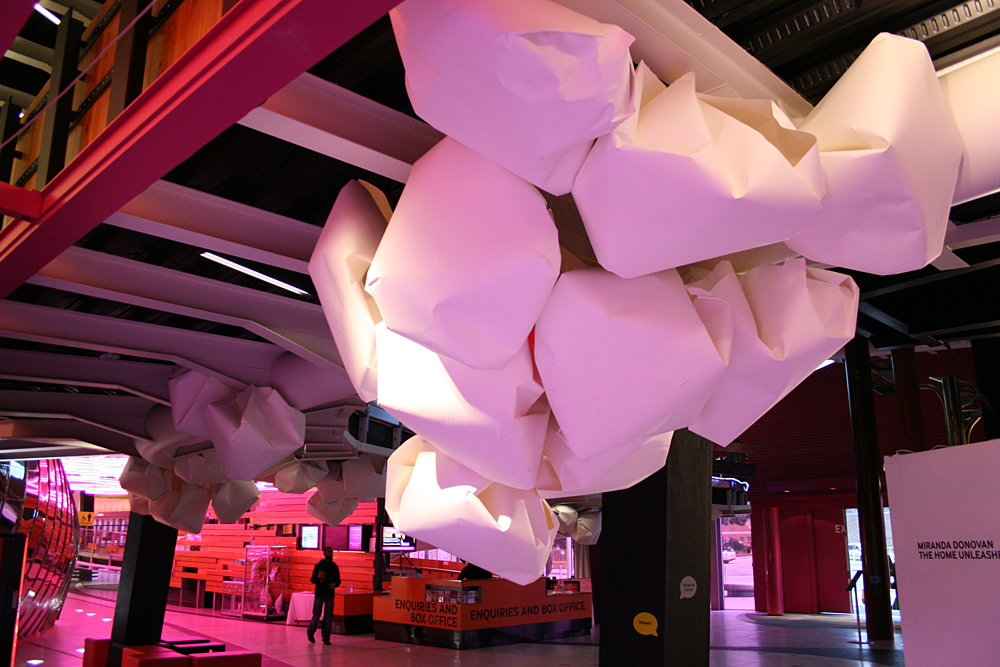 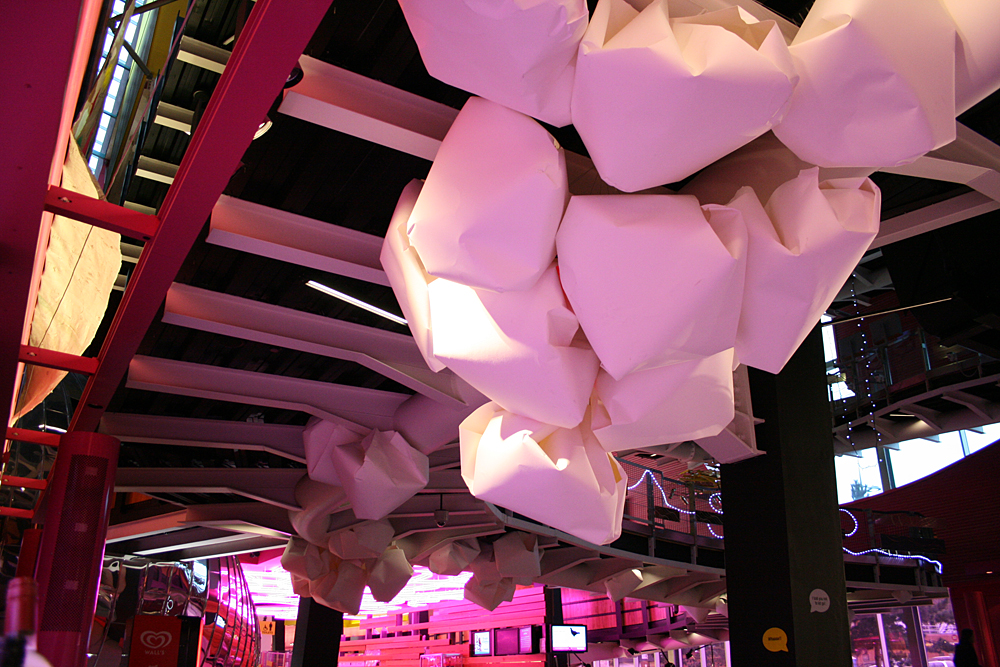 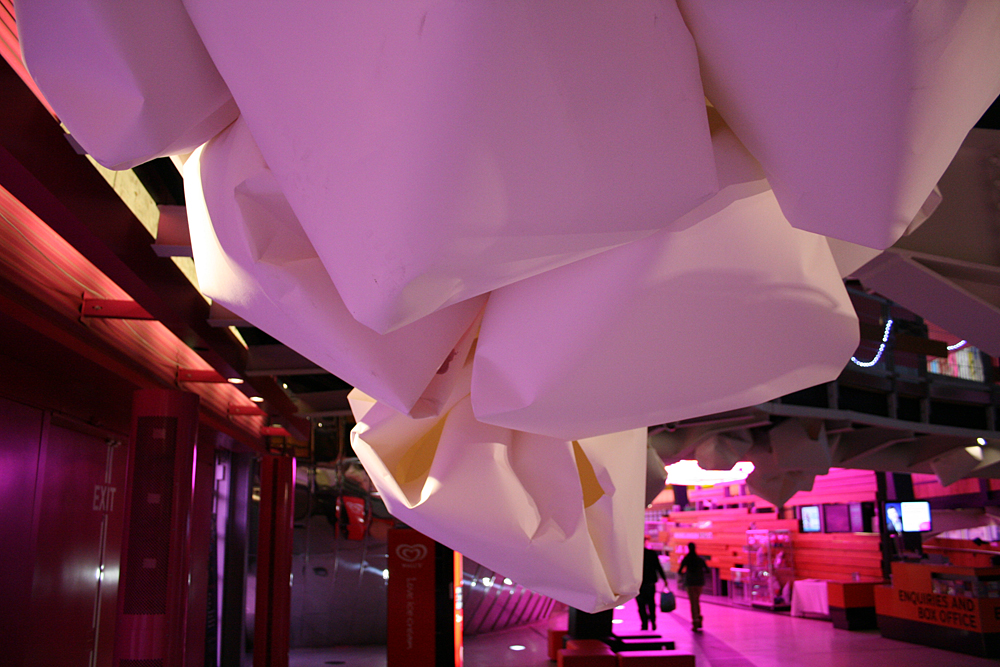 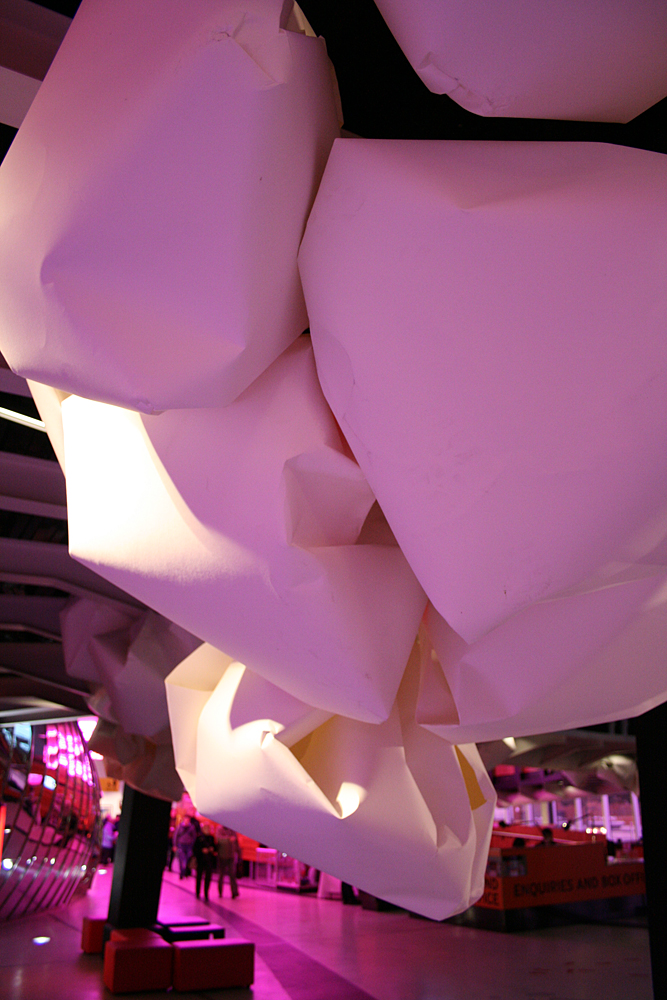 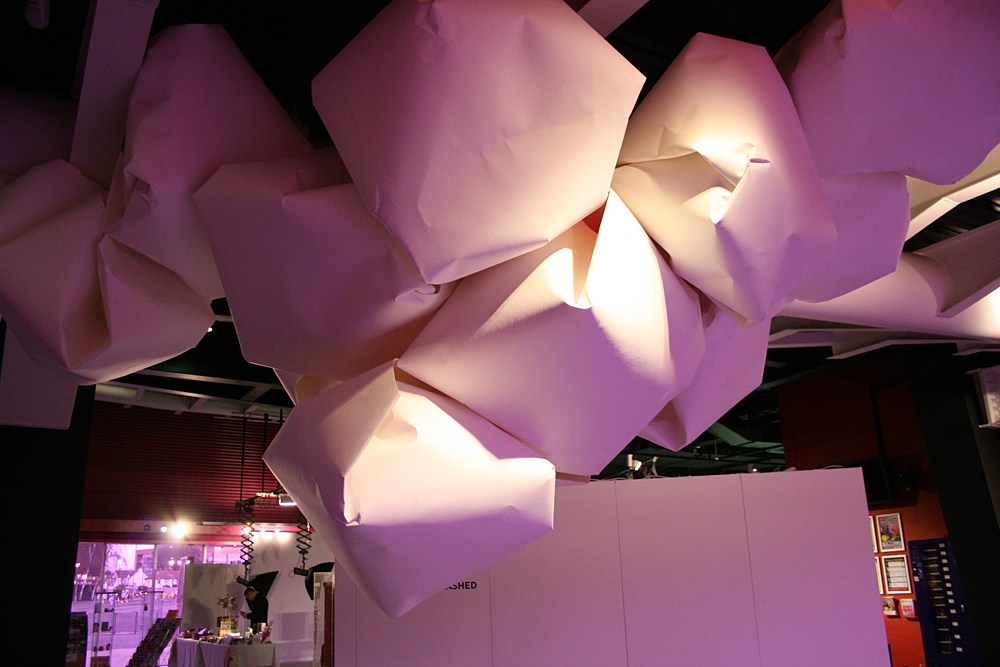 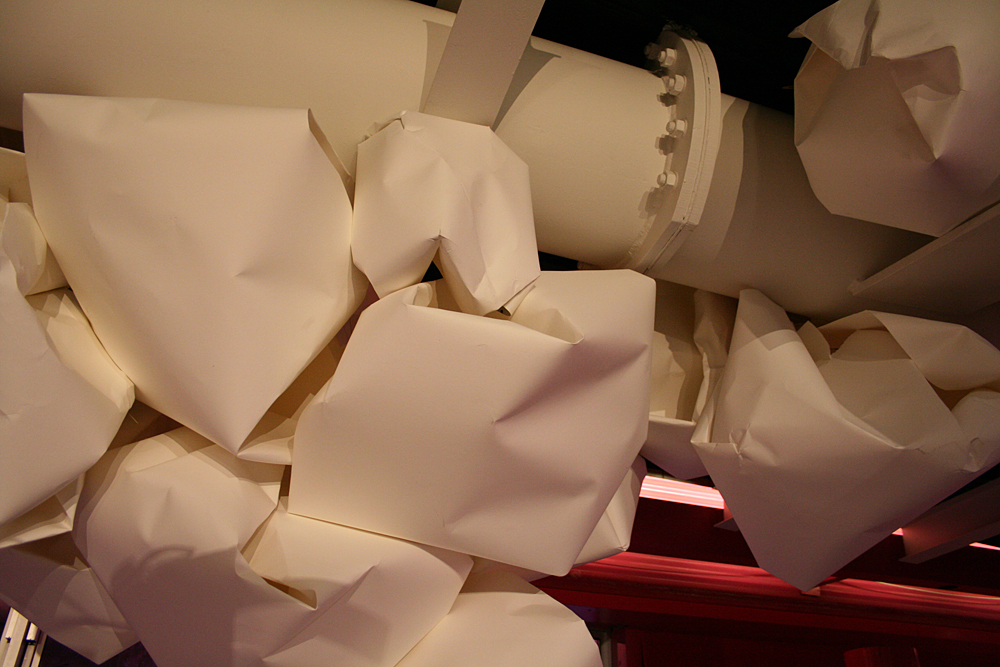 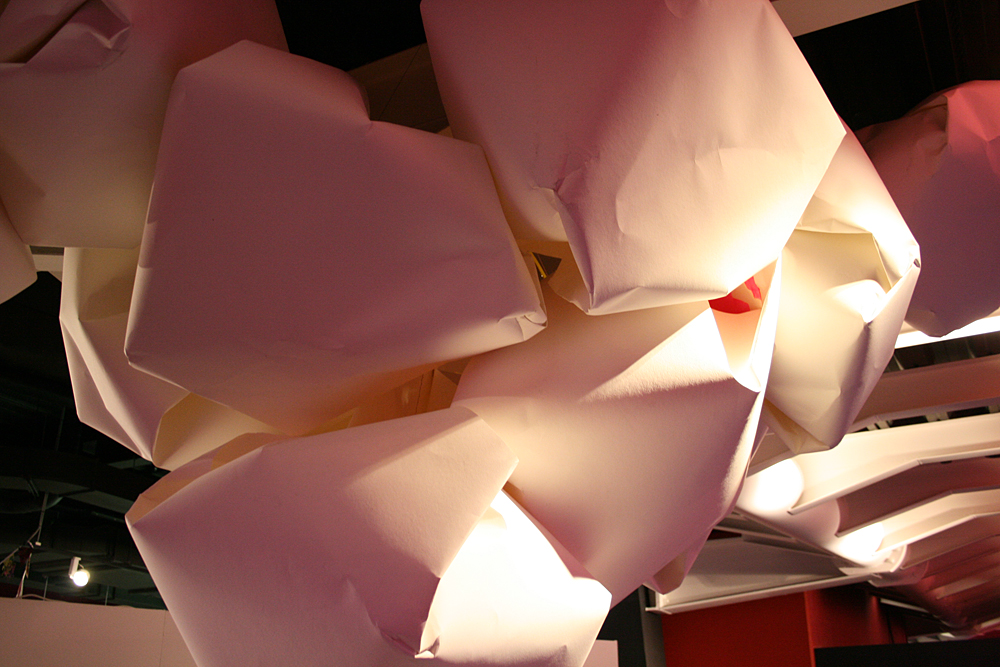 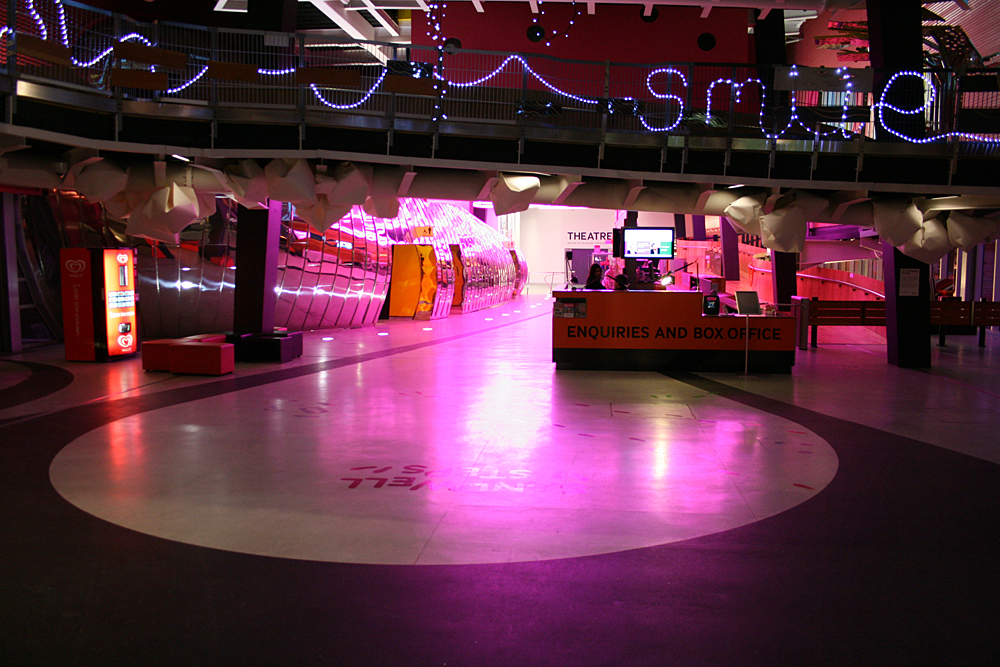