When the building Phoenix inhabits was originally to be built in 1968-70 a row of terraced houses had to be demolished to make way for it. All of the inhabitants agreed to move for the new building but one - 89-year-old Miss Harriet Sylvester of No. 9 - who refused to sell. To get around this the builders demolished the houses either side of Miss Sylvester and built Wellesley House around her. When she eventually died in 1974 her house was demolished and the middle part of the building filled in.

Displacement suggested that Miss Sylvester's death was faked and since then she has been living within the walls of the gallery. To achieve this a false wall was built along the length of Phoenix's main gallery incorporating a small room in the corner. The room was then carefully furnished with improvised furniture and layered with throws, blankets, sheets, lace and doilies. Objects and ornaments were collected from nearby charity shops and the gallery lounge, and donated by Phoenix's studio artists. A hole was then smashed through the wall at the opposite end. 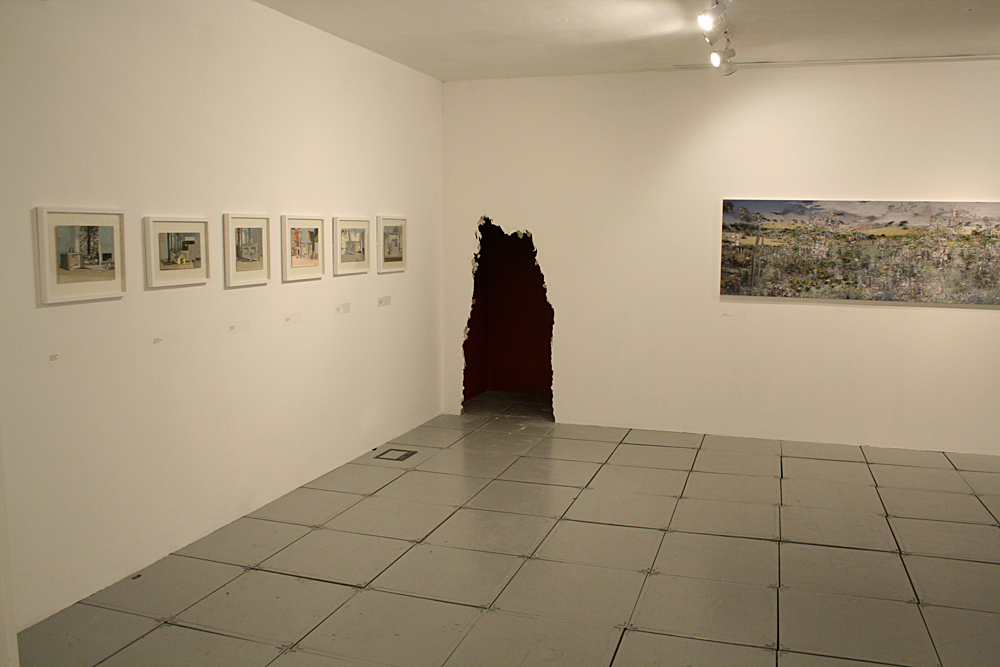 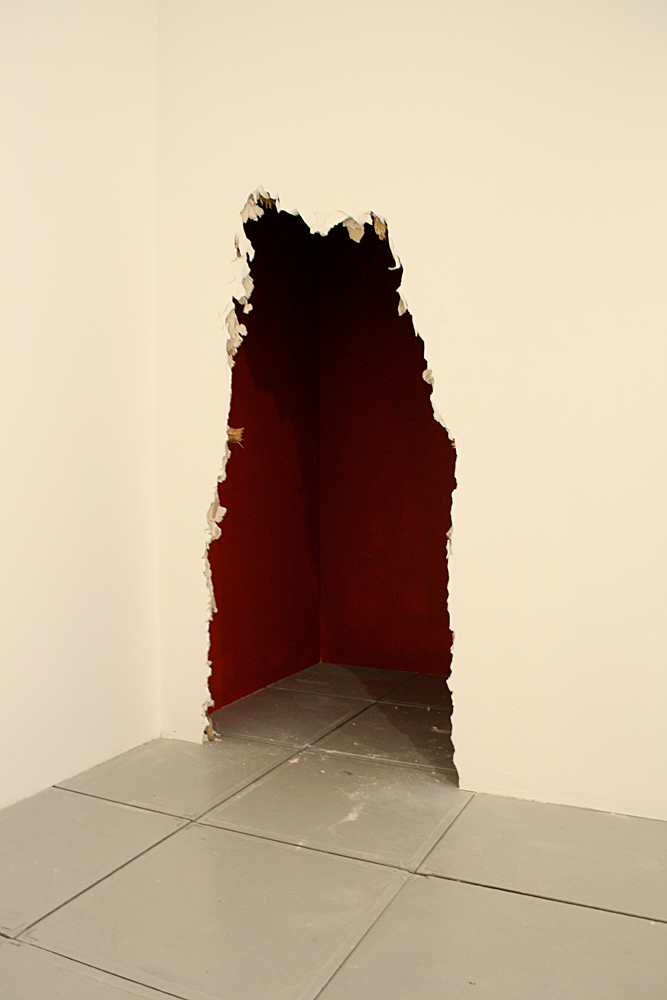 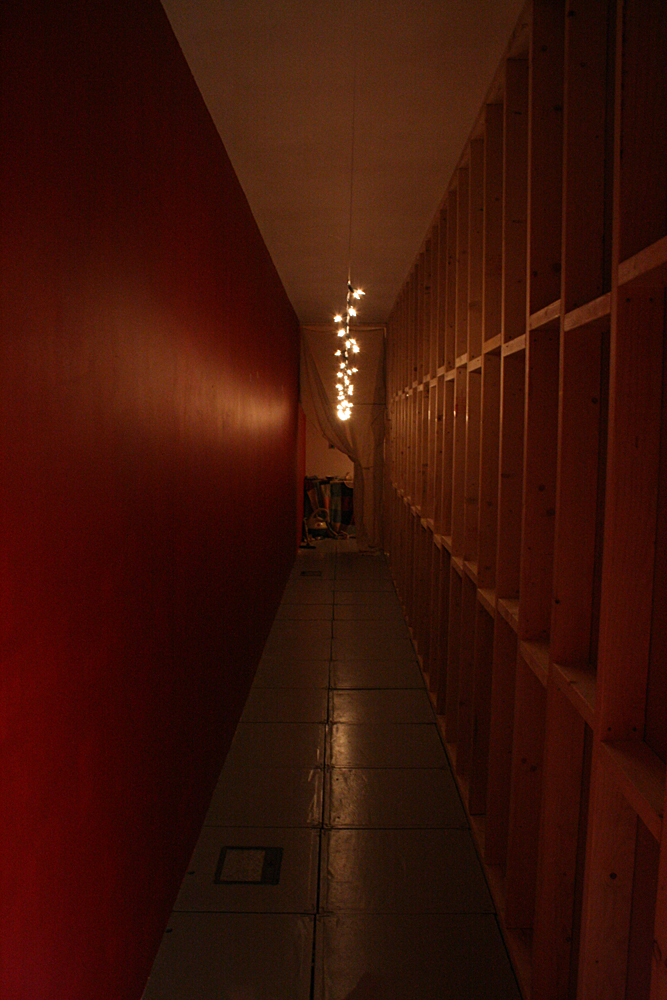 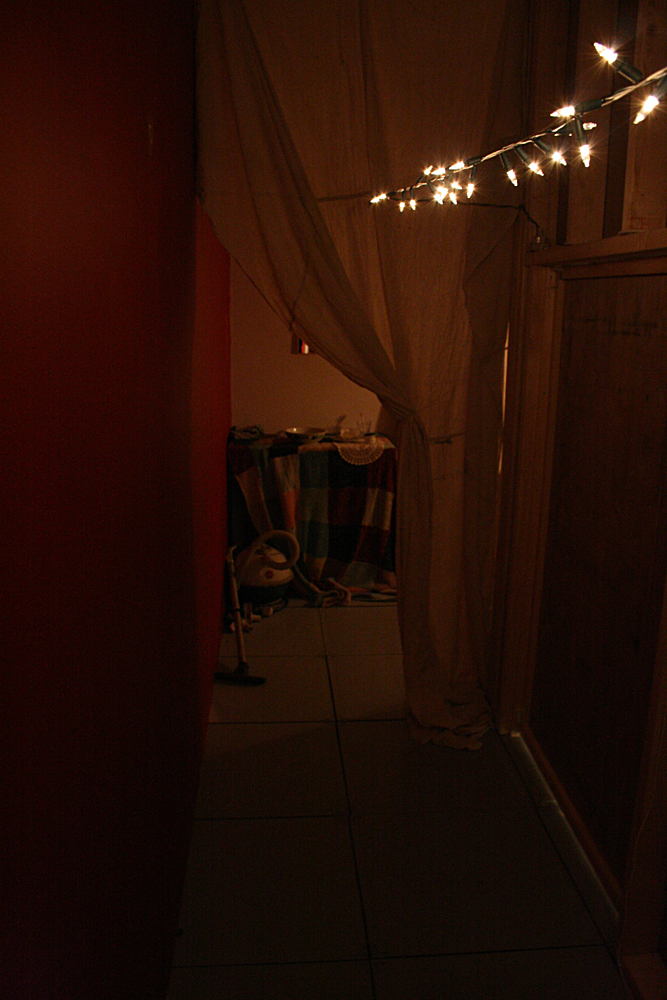 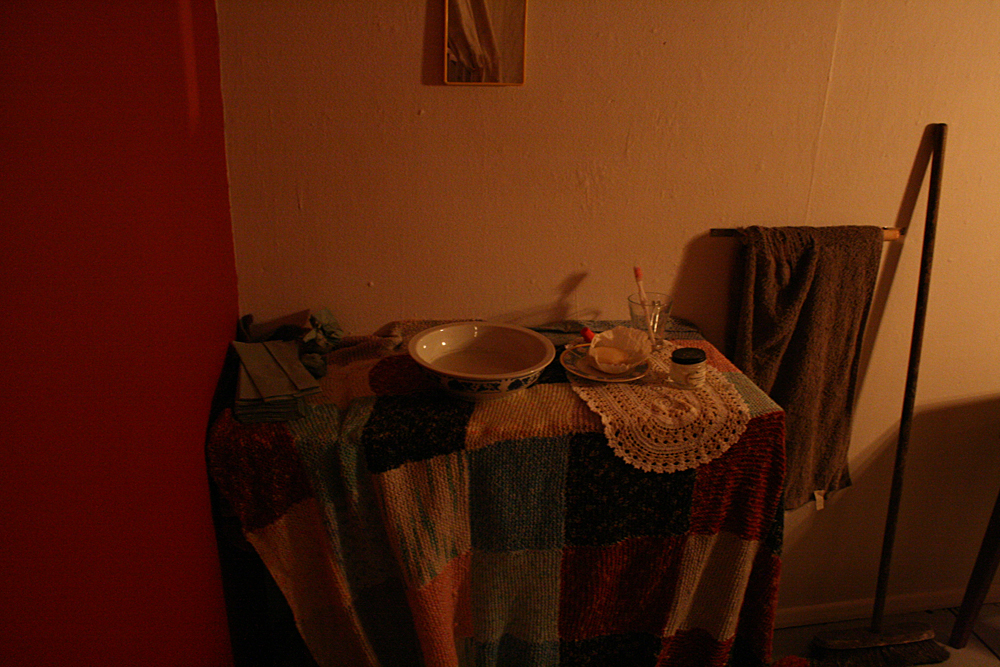 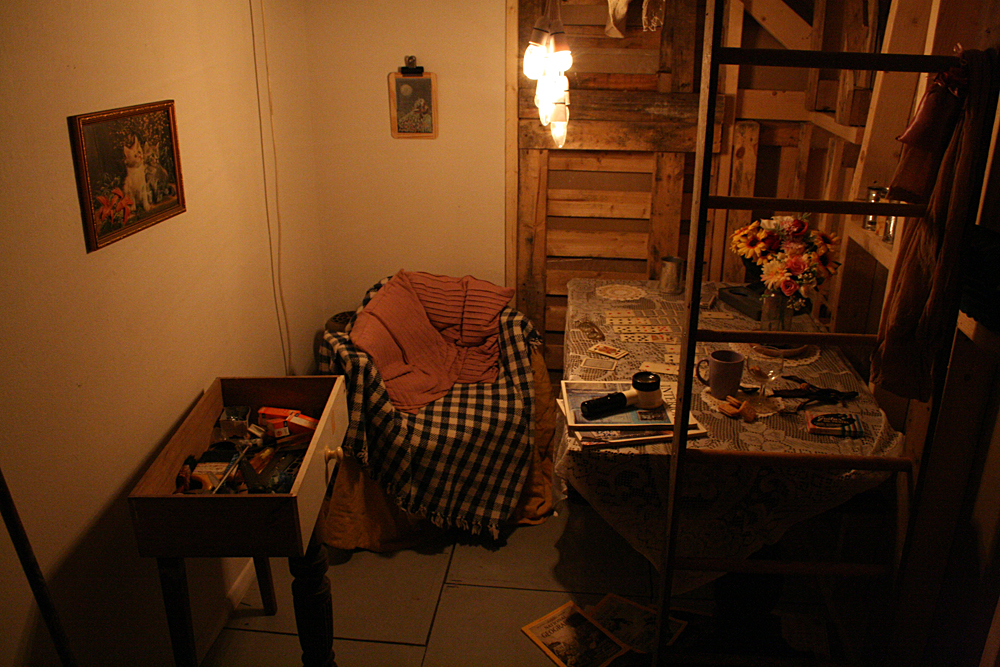 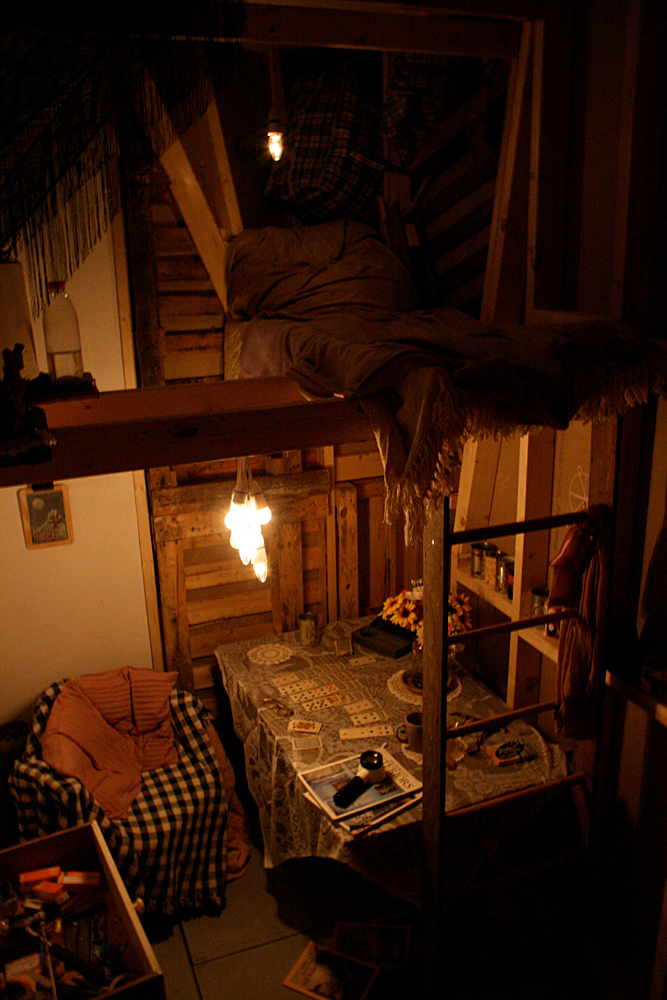 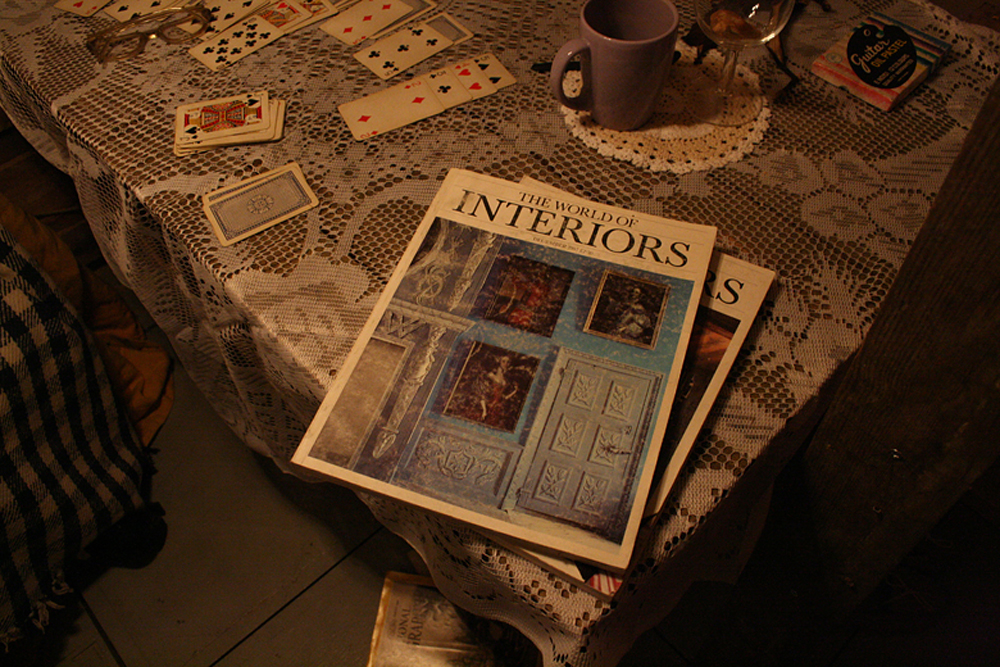 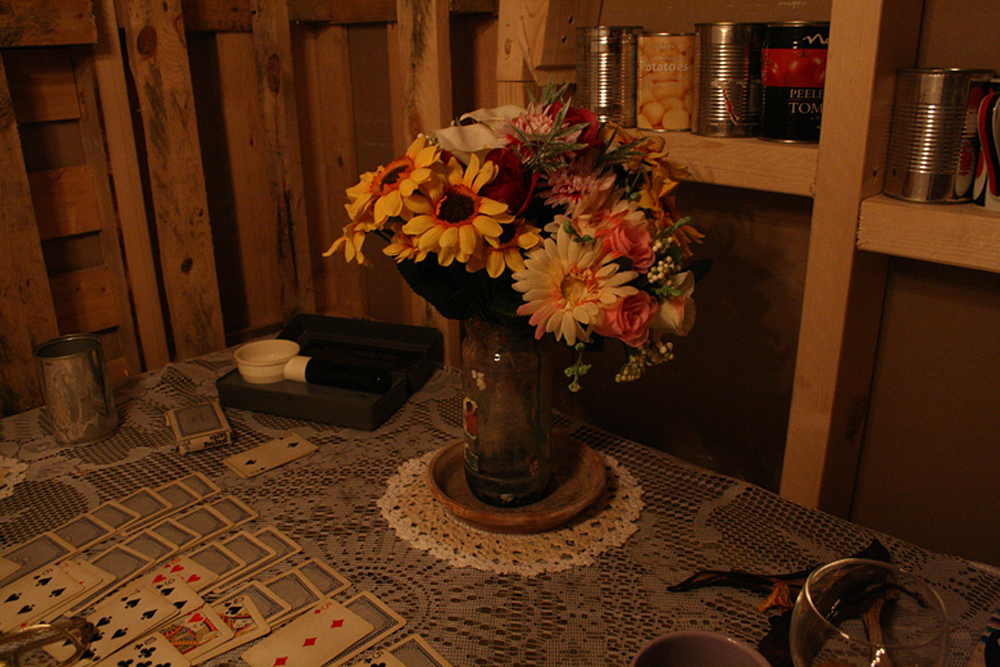 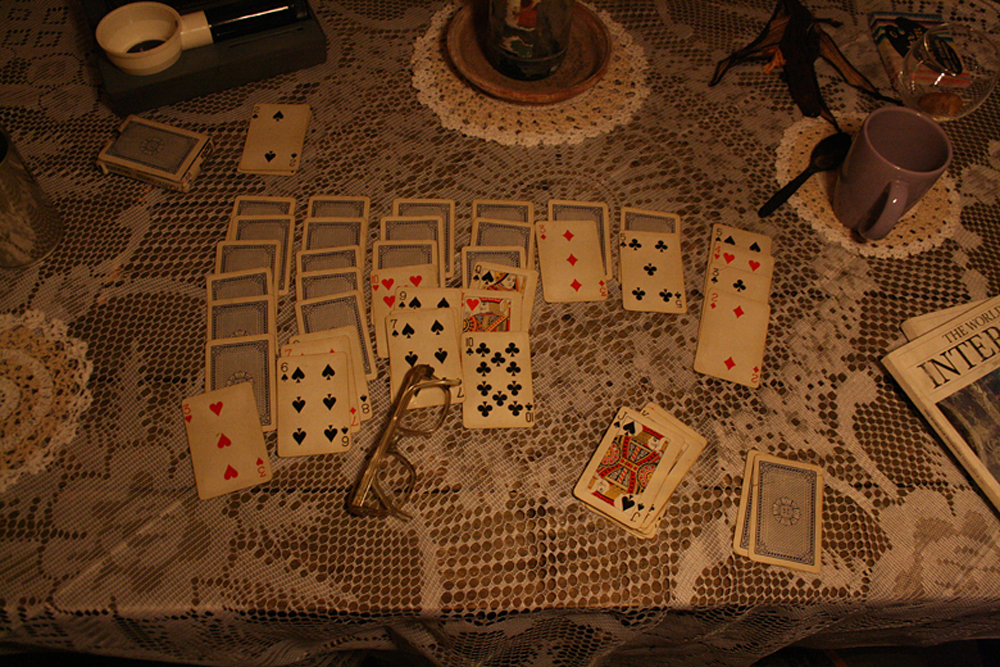 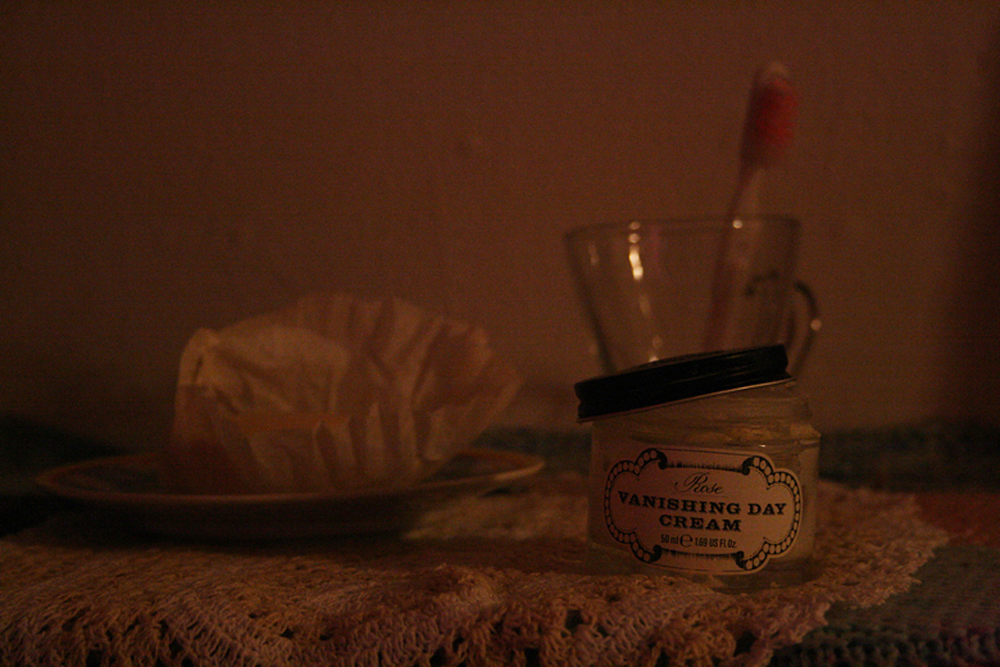