Installation using found furniture and paint.
Commissioned by LOCWS International for Art Across the City at The National Waterfront Museum, Swansea.
14 May â 19 June 2016

One of the first things to notice about Swansea is the scarcity of pre-war architecture due to the Three Nights Blitz of 1941. This devastating event, along with changes in industry and economy have shaped how Swansea looks today. At the National Waterfront Museum we have a wonderful example of the old and the new coming together in the form of the old warehouse on South Dock (built in 1902) and its contemporary counterpart (opened in 2005) gently curving away in an echo of the railway lines that were once used to move cargo to and from the dock.

During his research of the area Rich learned of the strong feelings of nostalgia for the way the docks, and indeed much of Swansea, used to be. Regeneration projects and redevelopments of public space often cause upset and upheaval - change can be difficult. Over time these new changes can grow on us and we can get used to them, we can discover how to use them for our benefit, we can see the value in them. For some the new is never accepted.

Resistance was a work that attempted to address this idea. The sculpture consisted of a wall built between the old and new parts of the Museum with the 'front' facing the new part and protecting the old. The wall was built from very human items: chairs, tables, cabinets and other furniture, to suggest a level of immediacy and strength-of-feeling - that this was put up rapidly with whatever was to hand. As time has gone on the wall has softened and a passageway has appeared. People can go through if they want. 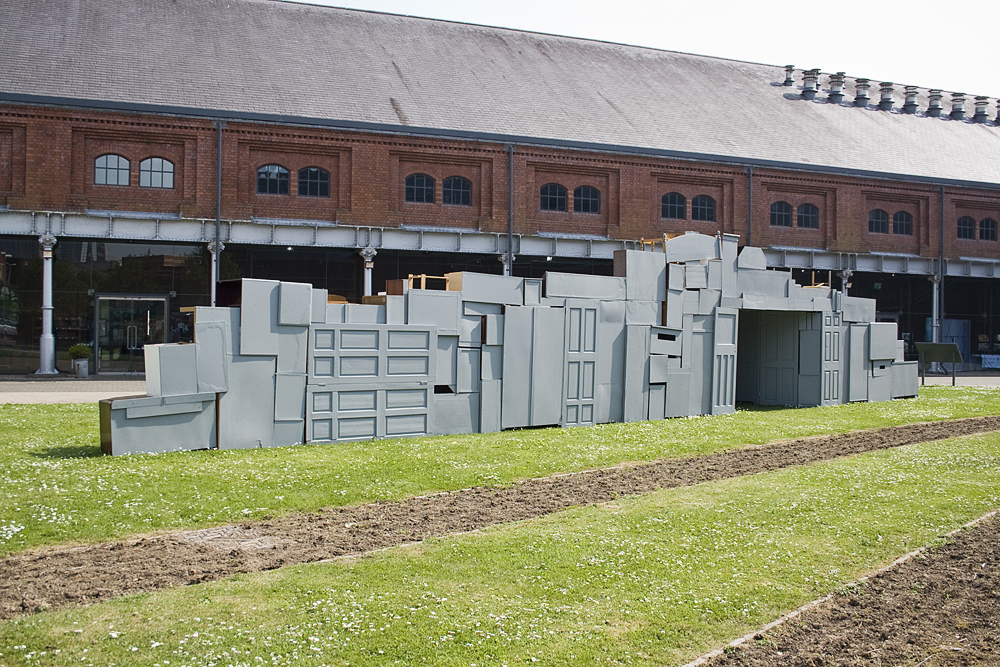 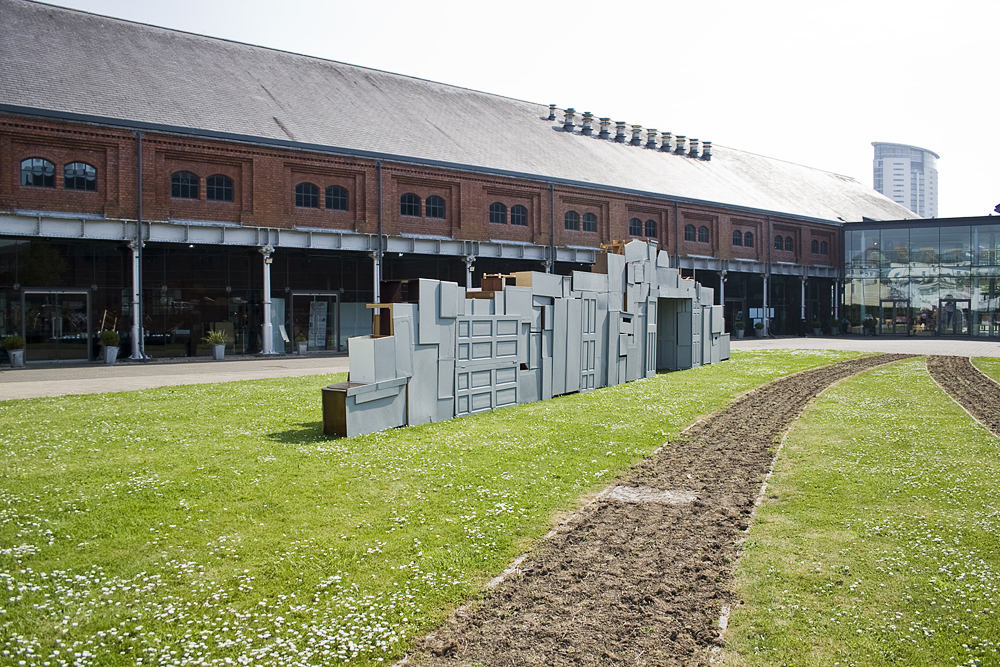 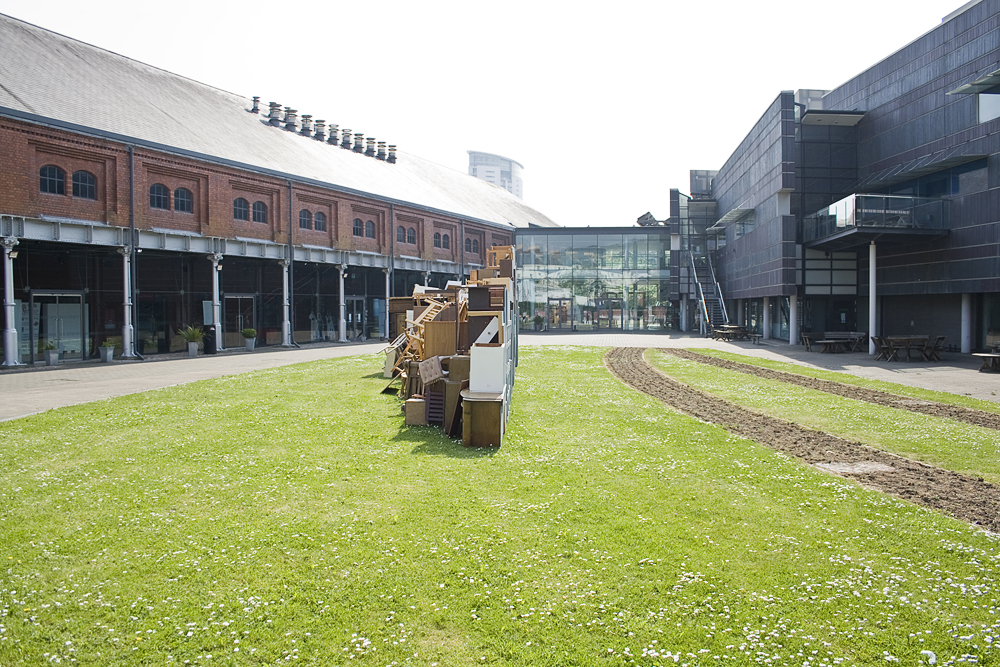 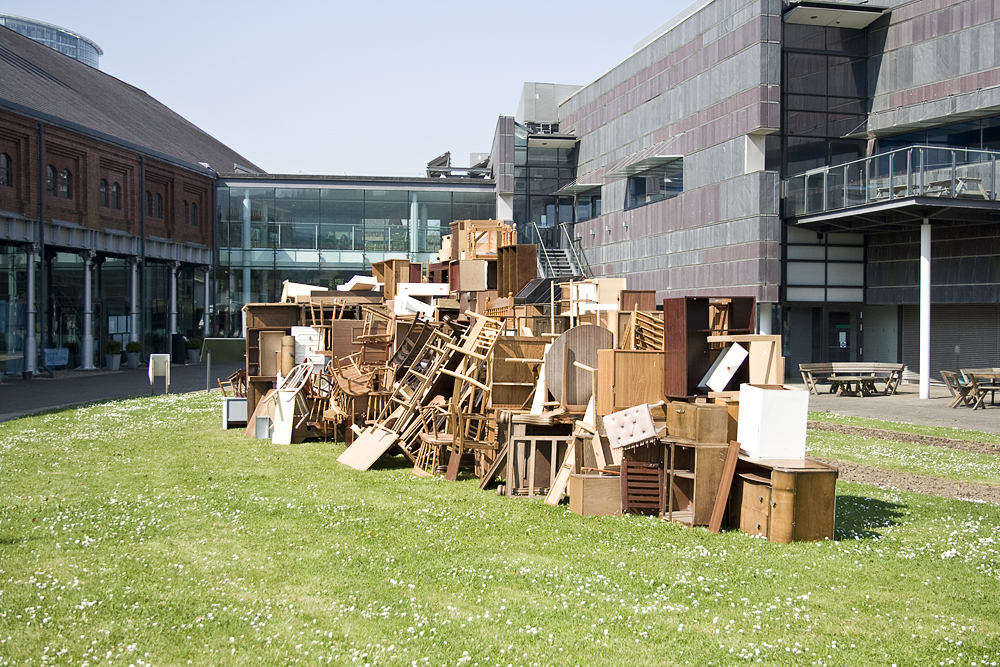 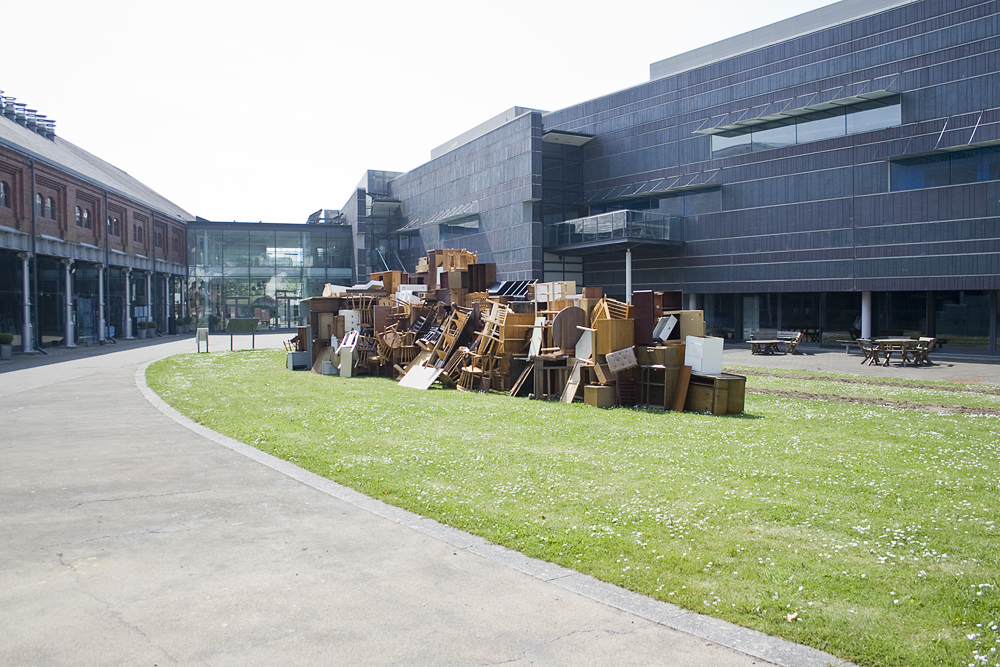 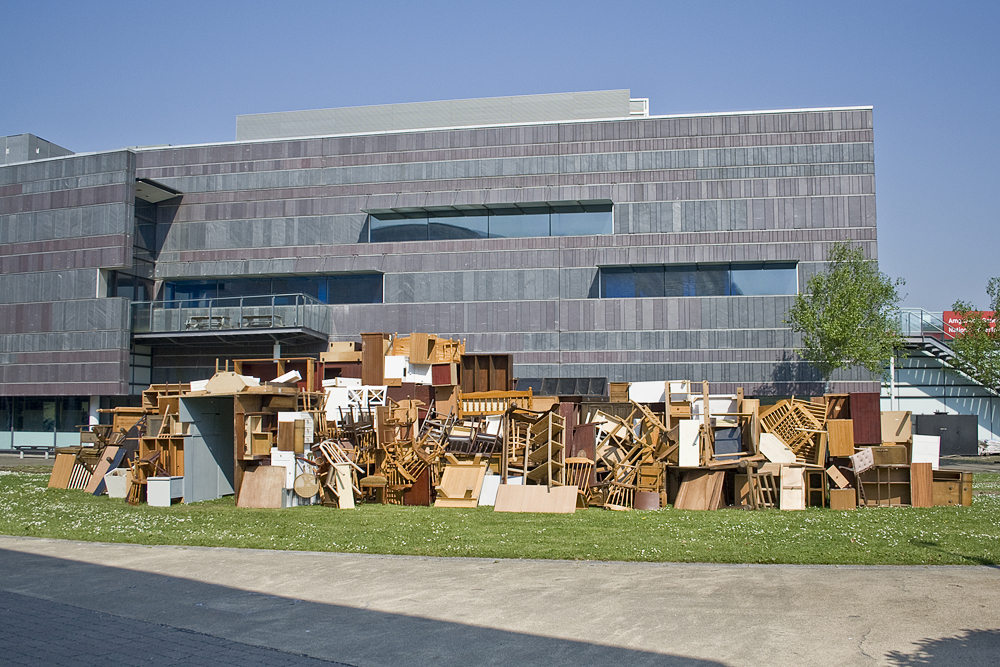 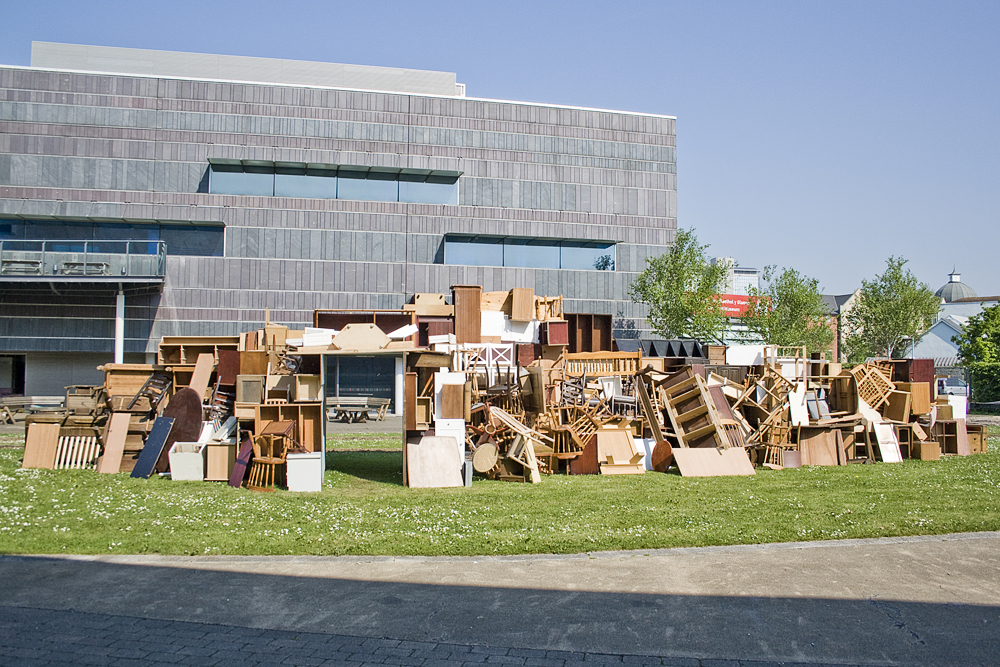 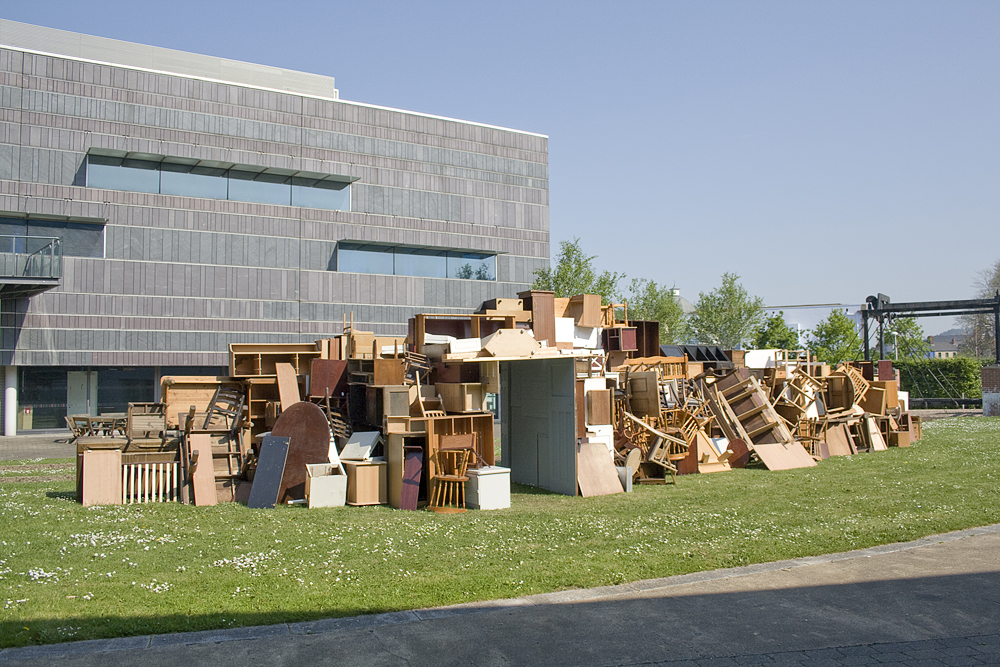 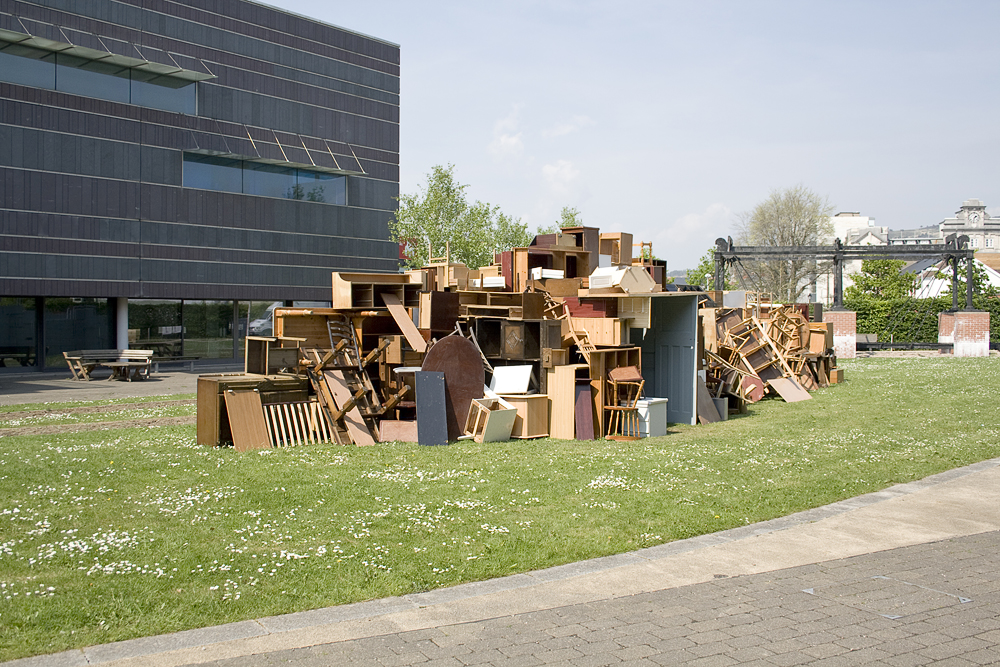 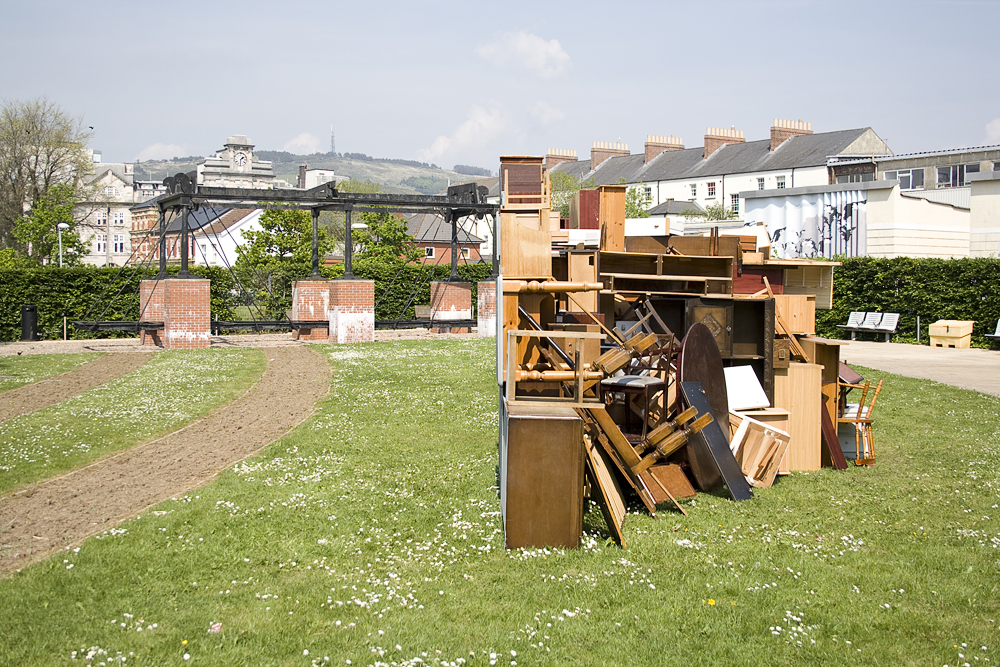 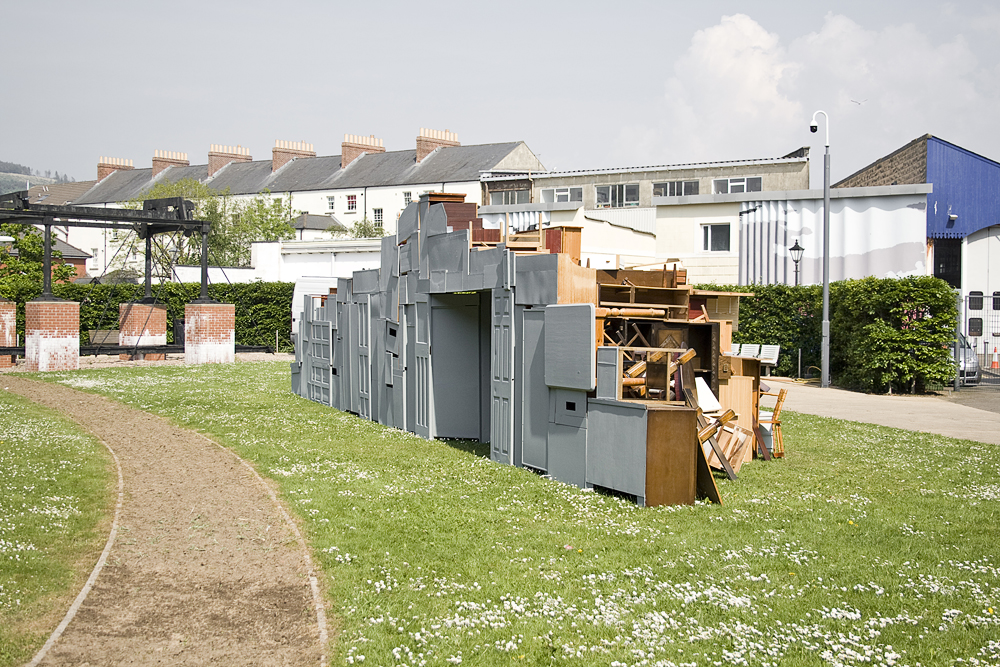 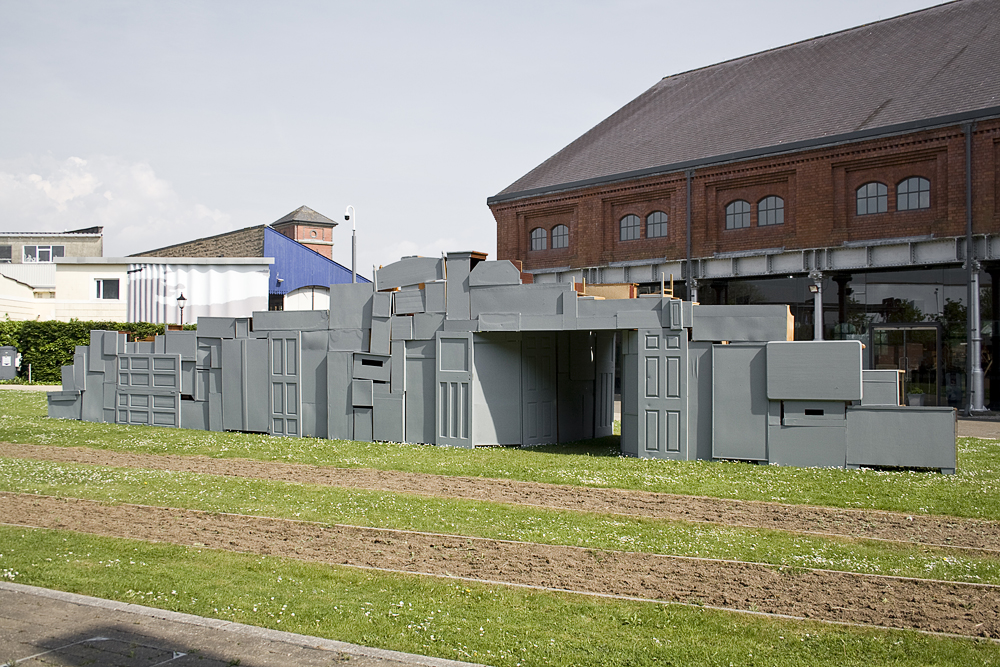 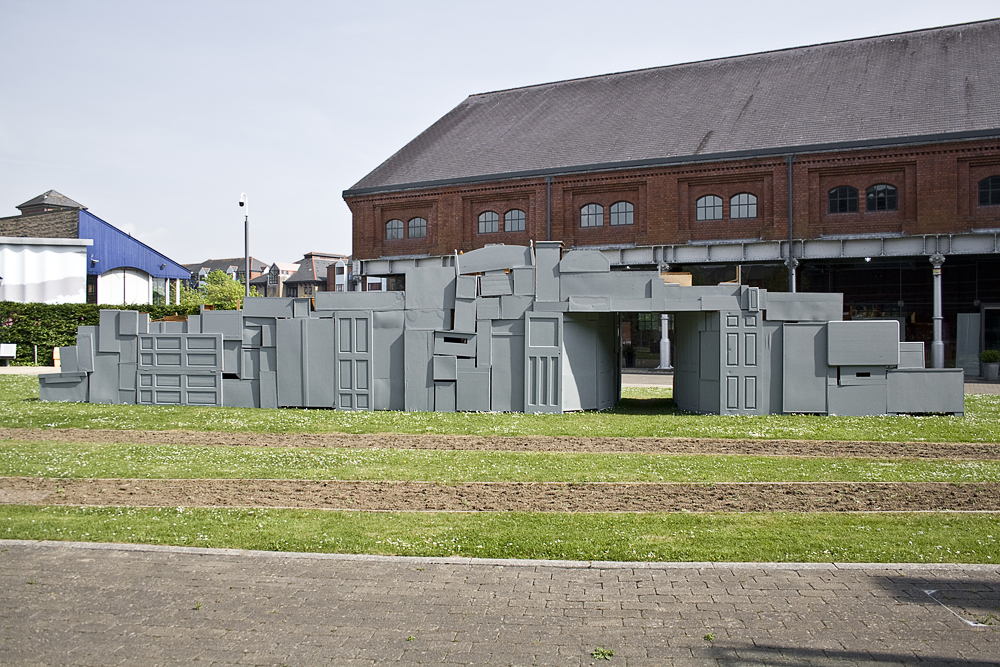 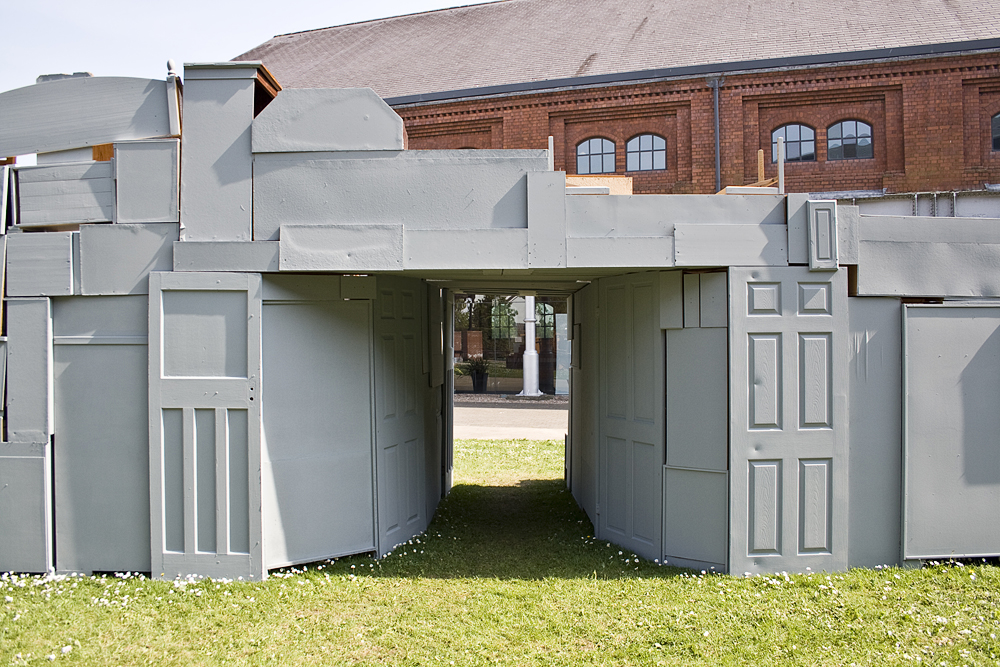 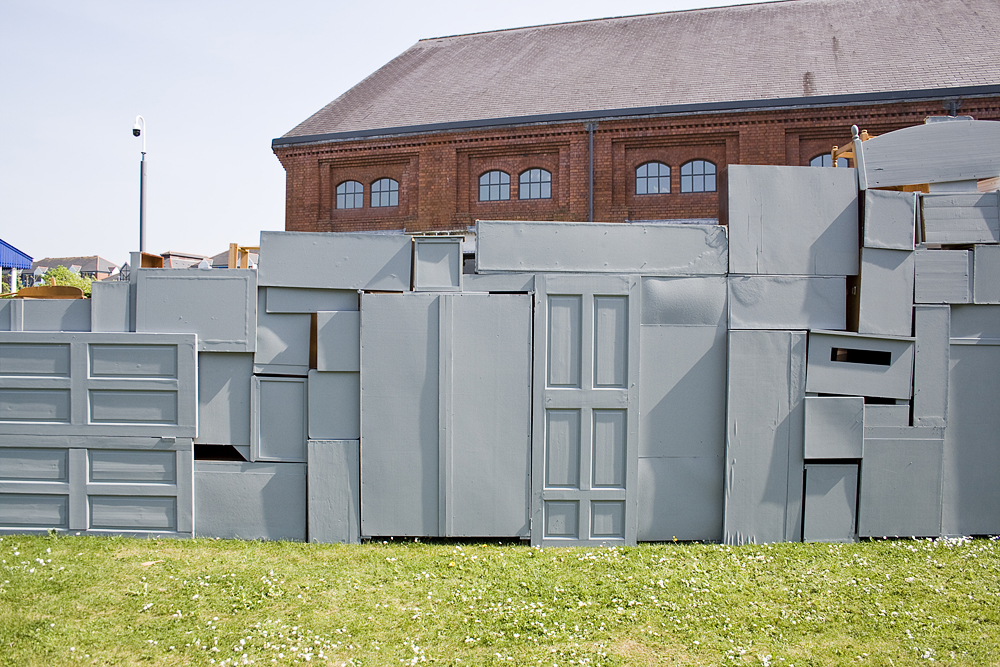 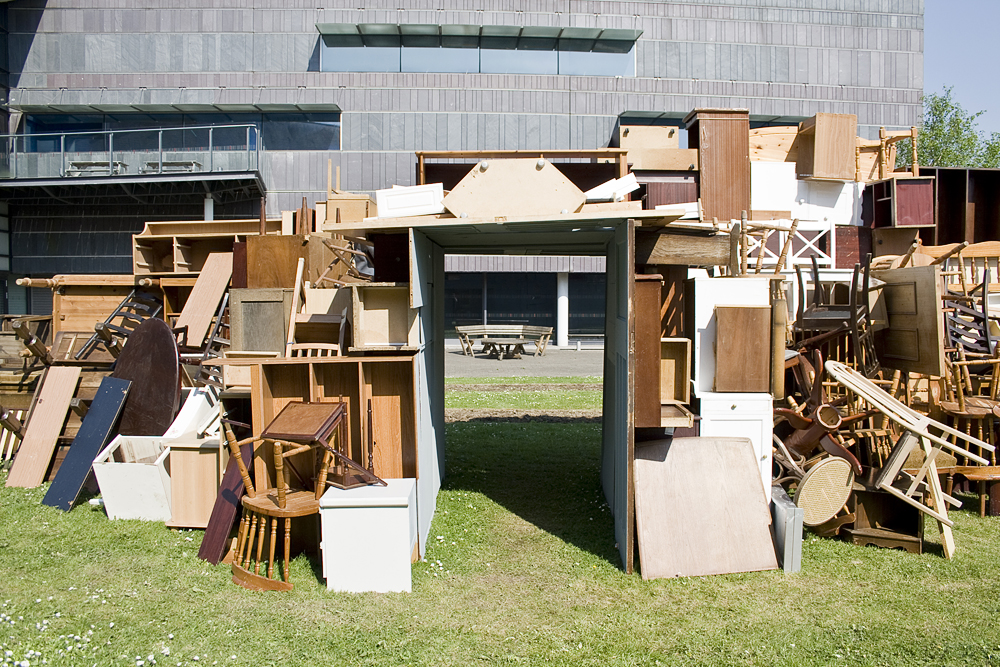 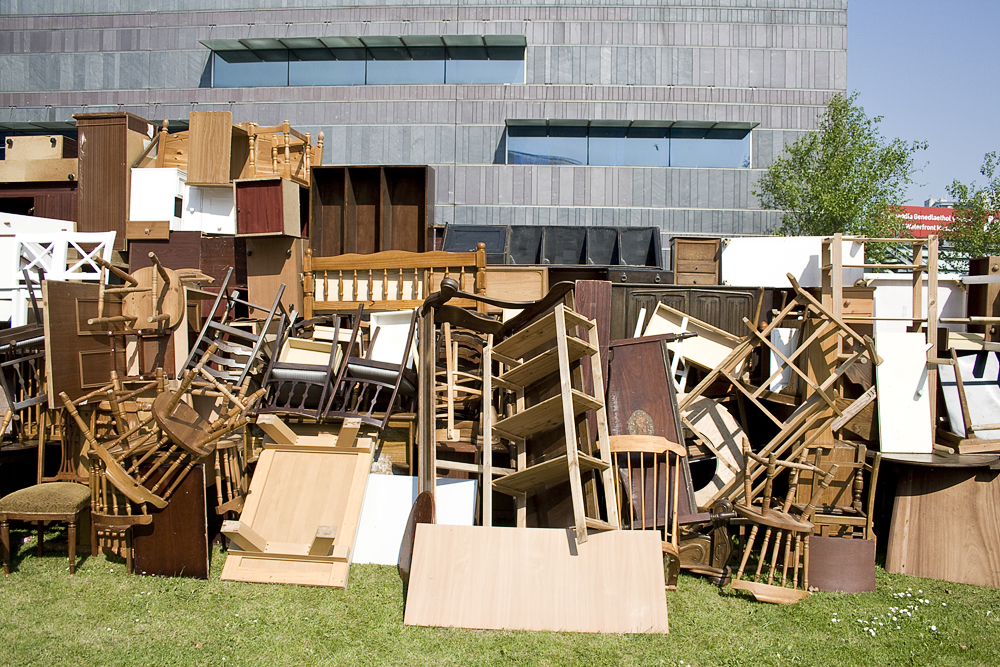 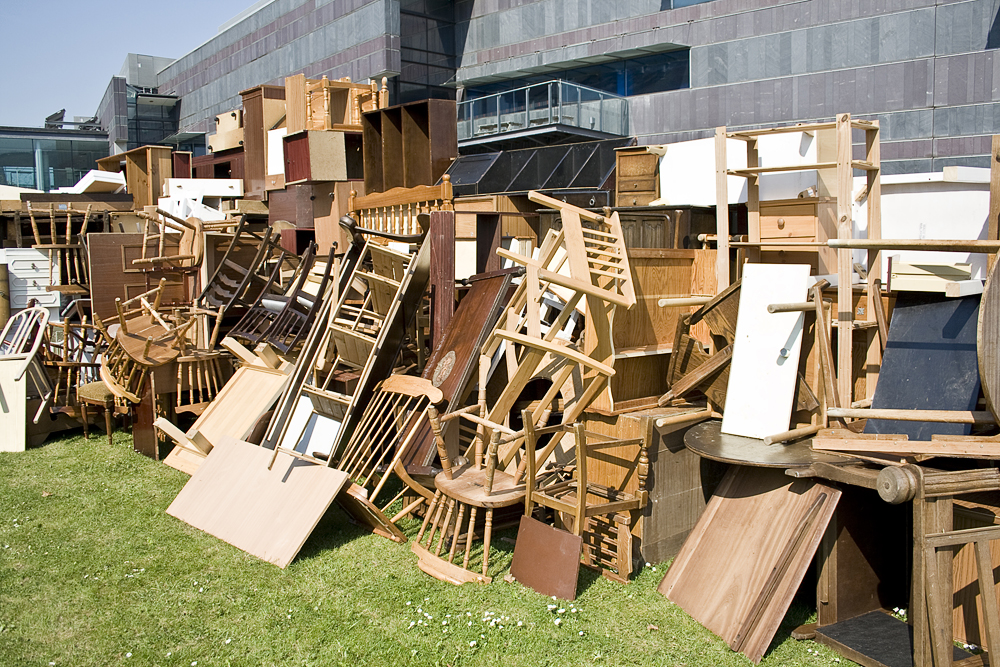 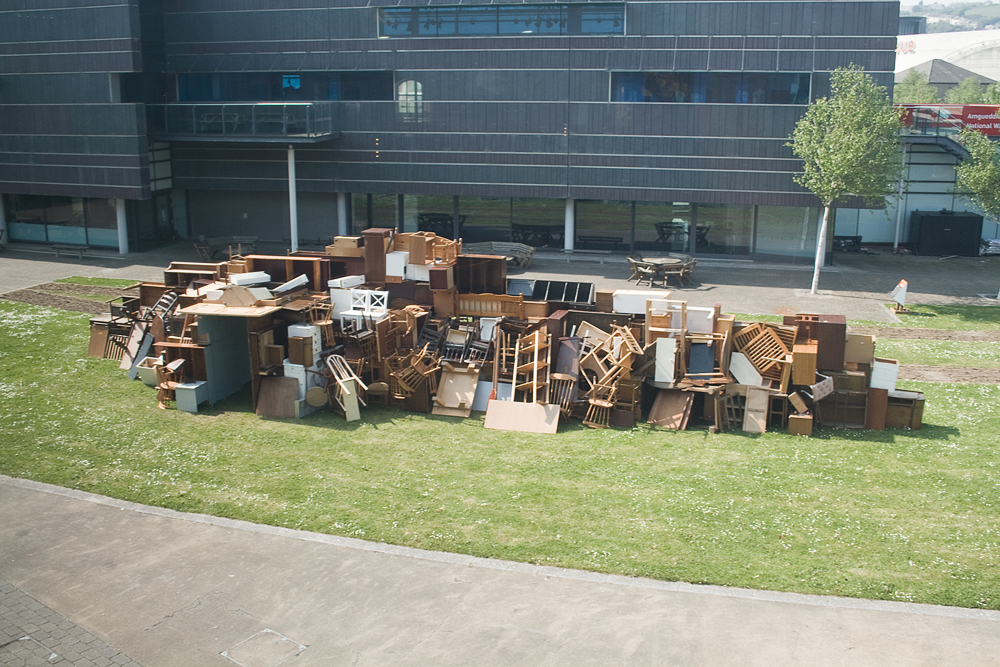 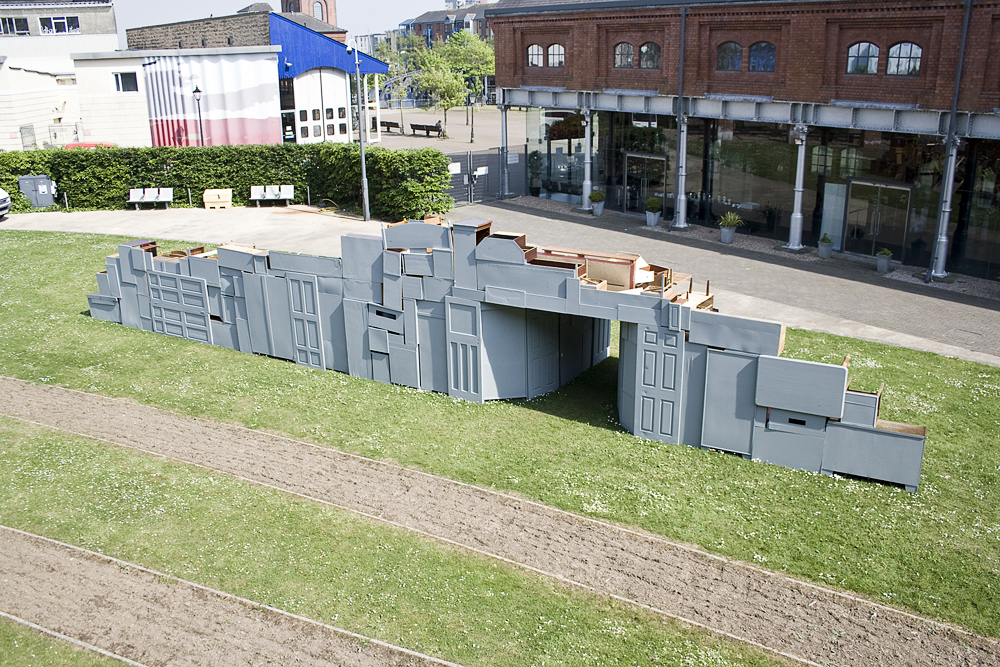 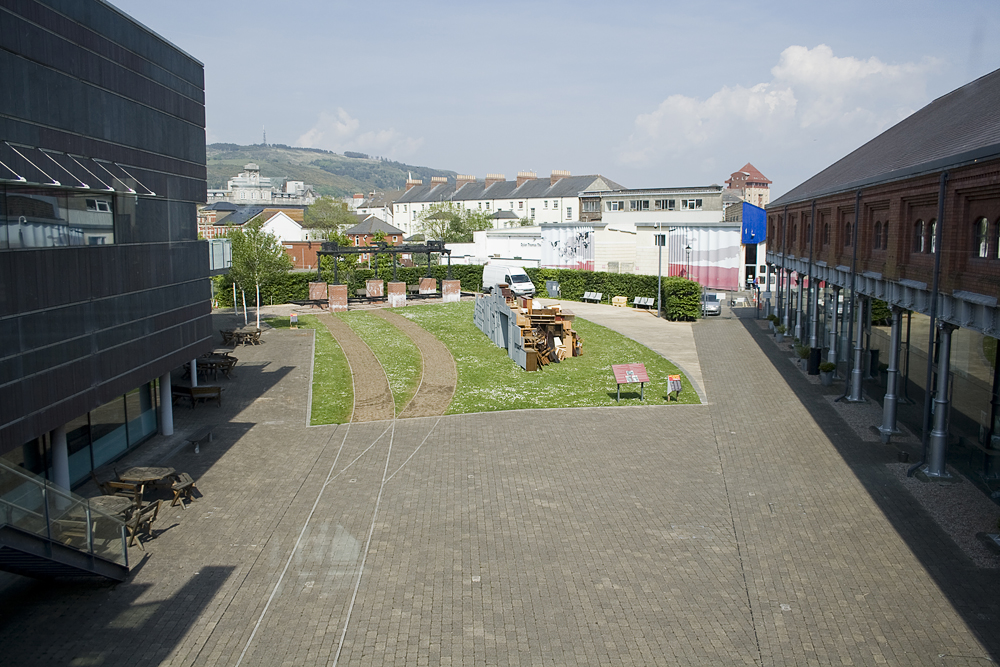